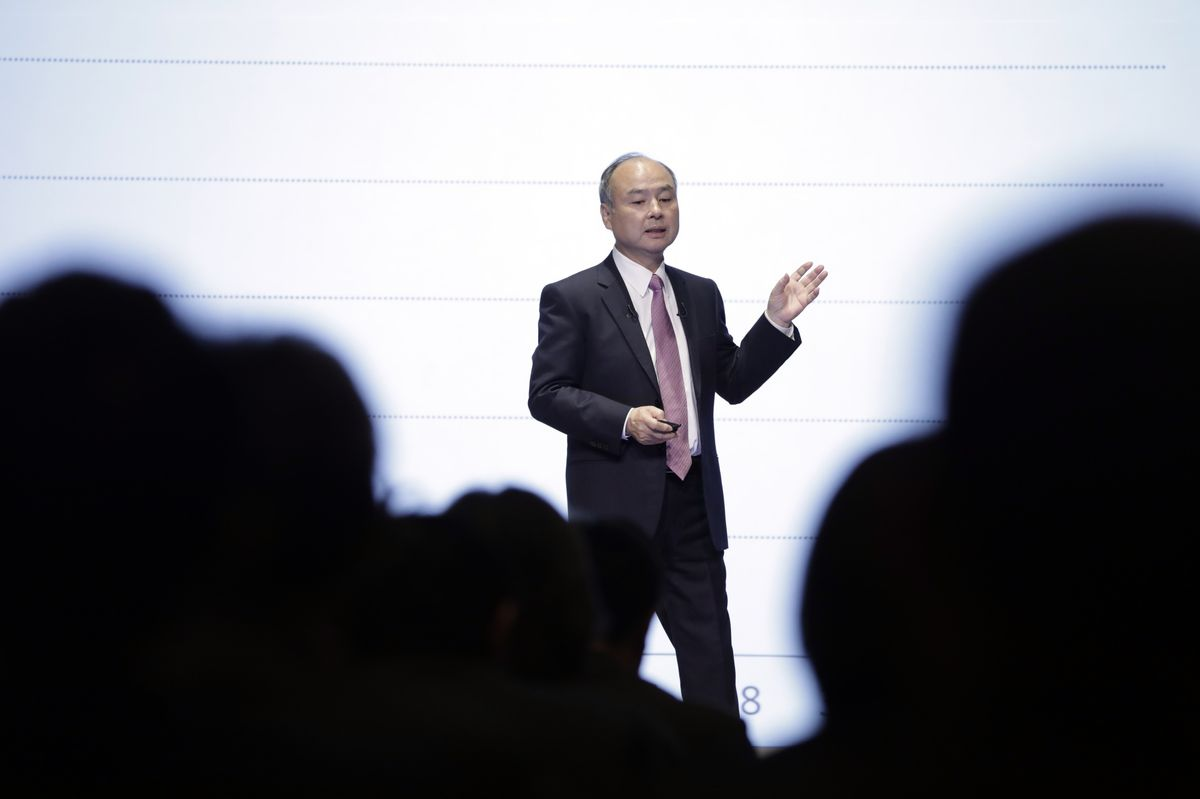 One of the talking points of this year has been the WeWork fiasco which led the startup to absolutely fail at a time when they were planning to go public. Now, we are not going into the specifics of this mishap from WeWork. But what we are interested in is the fact that WeWork’s 80% stake is now controlled by Japan’s biggest investor firm which is SoftBank. If you are following the startup and business segment from a long time, you might know that SoftBank is a firm which invests in various companies and have managed to make huge profits out of some of them as well.

However, the decision by SoftBank to purchase WeWork’s majority stake did not make sense for many at that time. While it did save WeWork from failing miserably, it looked like SoftBank invested in a sinking ship. But we are now seeing reports from analysts who believe that SoftBank’s decision to buy WeWork is not as bad as it looks right now. Bloomberg has published a report where analysis is made by Chris Lane who believes that Softbank will have the ‘Last Laugh’ in its WeWork deal which means that the firm will manage to make a profit out of this deal in the long term. 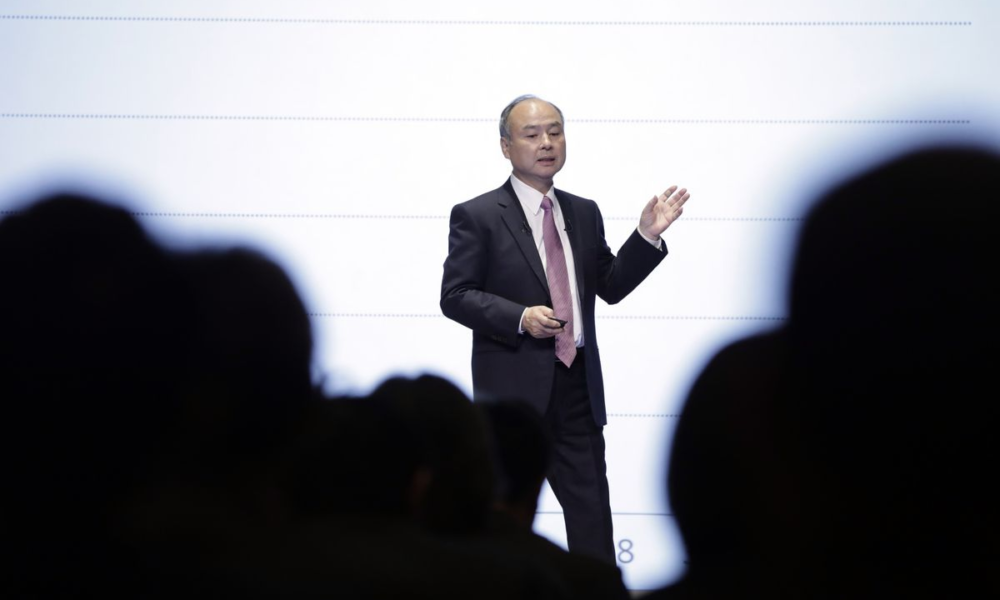 As per Lane’s report, he compares Softbank to Starbucks and says that “We think investors should think of the basic business as being similar to Starbucks,” “While profitable, the scale of profits that can be generated from a single site is small. Starbucks as a corporation only makes sense if you plan to open thousands of outlets.” He says that if SoftBank manages to change the business model of WeWork and “pulls back on extraneous areas and calms a frenetic pace of expansion to focus on filling up existing space” then they can get back to profitability.

Tesla might qualify for subsidies for its Made-in-China cars