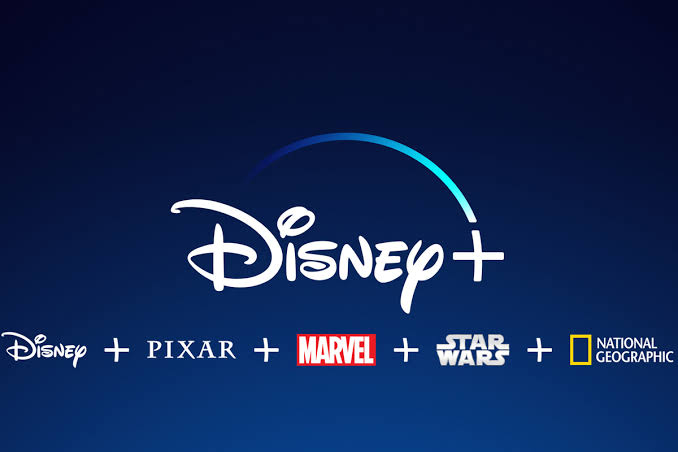 We have reported about how the launch of Disney’s streaming platform has been massively successful. And this is due to the fact that they have a huge lineup of content for both the Millenials as well as the mature audience. Now, we know that there are other streaming platforms out there in the market so the decision from Disney to launch Disney+ will have caused a variety of discussions in the meeting room of other streaming companies. One of those companies, which is also one of the largest, in the streaming segment is Netflix.

There have been a lot of reports about how Netflix is losing subscribers, as well as people, are losing interest in the platform as well as its content. Part of this is because of the other streaming platforms too and we now see the effect of Disney+ on Netflix as per the latest revelation. So IndieWire says that a report from Cowen & Co. reveals what is Disney+’s gain in subscriber count is also Netflix’s loss. As far as Disney+ is concerned, it is reportedly having a total of 24 million U.S. subscribers by the end of November.

As per Cowen & Co.’s report, Netflix has lost a total of 1 million US subscribers who were previously subscribed to the platform and have jumped ship to Disney+. As per the study from Cowen, around 19.4 million consumers subscribed to both Netflix and Disney+, indicating around an 80 percent overlap between the two services. This means that users who are likely to see Netflix are also willing to join Disney+ as well and they likely decide on whether to continue both or choose one of these platforms. However, the study also reveals that a third of the US subscribers on Disney+ are not paying for their subscription since they are taking advantage of Verizon’s unlimited data plan which offers free Disney+ for 1 year.

Alphabet and UPS have early edge in delivery via drones, according to analysts