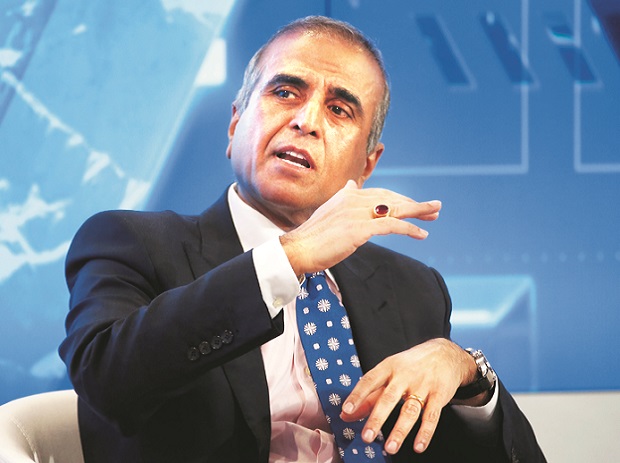 Nowhere does the Supreme Court order talks about the quantum of AGR dues to be paid by telcos to DoT: Mittal
Bharti Airtel paid its full AGR dues and submitted self- assessment document, he added

Mittal said that the government had asked companies to self assess their statutory dues, which Airtel has already done and made payments accordingly.

“There is no versus…They asked us to self assess, we have self assessed and paid,” Mittal told PTI.

Bharti Airtel has paid ₹13,004 crore to the government in two installments. It had also deposited an additional ₹5,000 crore “as an ad-hoc payment (subject to subsequent refund/adjustment) to cover differences, if any, arising from the reconciliation exercise with the DoT.

The company had earlier made additional payment of ₹8,004 crore towards AGR dues, which was an addition to ₹10,000 crore it had paid on February 17, 2020 in compliance to the Supreme Court judgment, it said in a regulatory filing.

The total payout by Bharti Airtel, however, is half of ₹35,586.01 crore liability estimated by the DoT.