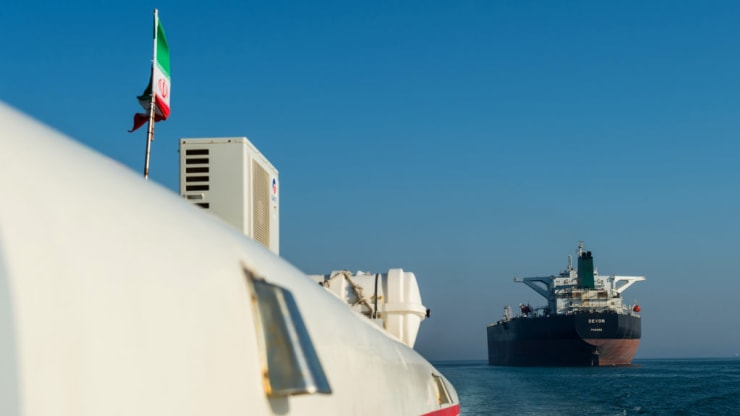 You might have seen the recent developments in Iran regarding the US’ killing of its top general and the retaliation around it. We have seen how Iran launched missiles on the US camps at Iraq’s airbase which caused a lot of damage but the US says that its military personnel are safe. However, we believe that Iran is not likely to stop with just one attack as it wants to take revenge from the US for killing its beloved top commander who was a controversial figure outside Iran.

It is also observed that whenever we talk about the Middle Eastern countries such as Saudi Arabia, Iran, Iraq and the Gulf countries, we have to discuss the oil supplies too. Because these are the countries from where most of the world get their supply of oil. Now, if something happens in these regions then it is possible the oil supply can also be disrupted as we saw in the case of Saudi Aramco attacks. Now, this is exactly what a new report from CNBC reveals which is that analysts fear the worst outcome of Iran and US’ tensions could be that Iran could block the entire Strait of Hormuz.

For those who are unaware, Strait of Hormuz is the most important location in the world and millions of barrels of oil pass from this region every single day. If this area is blocked, the supply of oil for half of the world will be cut off which could have implications such as oil prices skyrocketing to a new high. Analysts predict that “If you block the Strait of Hormuz, you will send oil through $100,”. Now, this all depends on if Iran wants to do this and we believe that neither Iran nor the US would want to wage a war so we hope this is not the outcome.