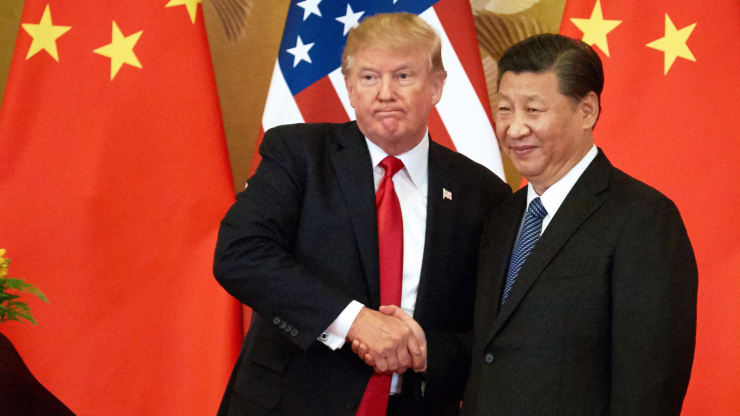 You must have already read a million times about the US-China trade war as well as the fact that both countries are hurting their economies due to this reason. Now, we know that both the US and China have been meeting from the last few months in order to crack a trade deal and end this trade war. However, the most interesting part about the US-China trade war and also the meetings that have taken place after that is no announcement of a deal whatsoever. While one side says that they have a deal, the other side says that there is no such deal.

US President Donald Trump is also not willing to back down on his conditions while China is also adamant that both the sides will have to remove tariffs at the same time. Now, we have not had any developments in this regards for a long time. And we must also remind you that the deadline for striking a deal is this Sunday which is December 15. So if there is no announcement of a new deal till that time then the new tariffs will be applied. This means that it becomes utmost important that a new trade deal between the US and China has to be struck before that.

Now, we know that there are no signs that the US or China have agreed to anything which means that a trade deal is unlikely. Also, the report that China has told to replace all US-made products from its state offices mean that the trade deal is almost an impossible scenario. However, analysts now say that it is still possible that a trade deal will be announced but they say it will be at the ‘eleventh hour’. This means that the deal might be announced at the last moment before the new tariffs come into effect.