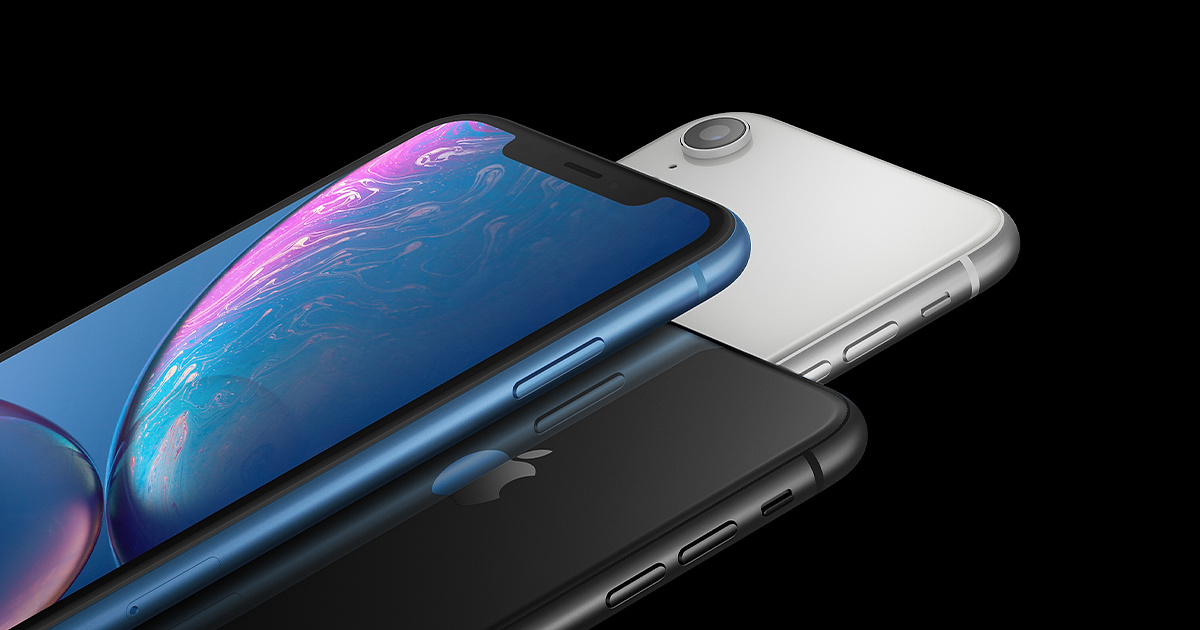 Apple has agreed to pay up to $500 million to settle a class-action lawsuit over claims it covertly slowed older iPhones to get users to upgrade. A federal judge in California presiding over a group of lawsuits will be asked to approve the proposed settlement at a hearing in early April, according to a court filing on Friday. Apple did not immediately respond to a request for comment.

The litigation centers on stealthy mobile operating software changes in the name of avoiding “unintended power-offs.”

In December 2017, Apple admitted that iOS software was tweaked to slow performance of older iPhones whose battery life was deteriorating to prevent handsets from spontaneously shutting down. 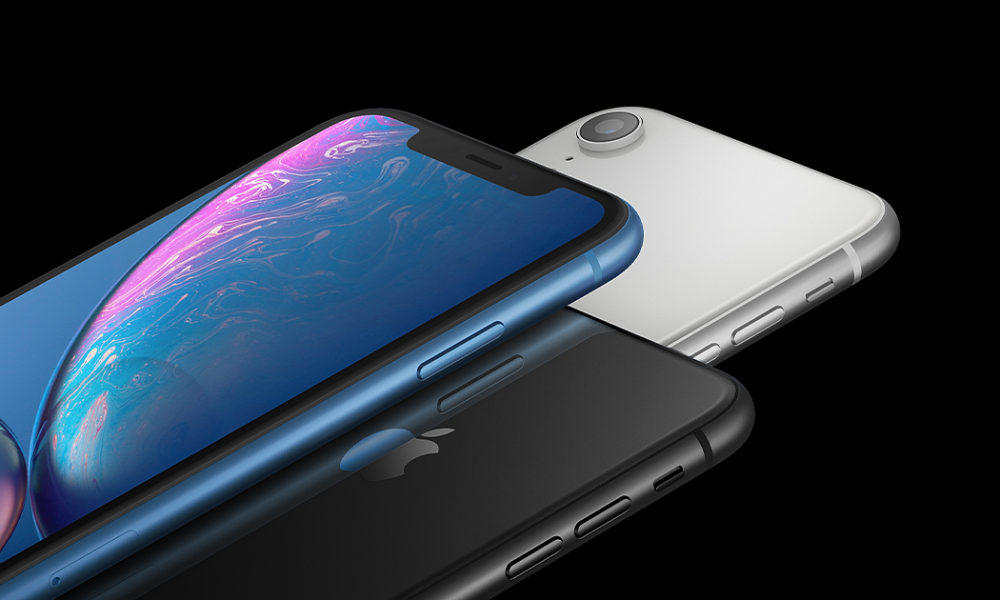 Critics accused Apple of surreptitiously forcing users to buy phones sooner than necessary, and the outcry forced Apple to upgrade its software and offer steep discounts on battery replacements.

The proposed settlement calls for Apple to pay at least $310 million dollars, but no more than $500 million, to compensate affected US iPhone owners and pay lawyers for the plaintiffs, according to court documents.

People who owned iPhone 7 models or older will get $25 for each handset, with the amount rising or falling depending on how many people file claims and costs of getting word to them.

Lawyers behind the suit want to pocket $93 million of the settlement money plus another $1.5 million or so for out-of-pocket expenses, legal documents indicated.

French prosecutors opened an inquiry in January 2018 at the request of the Halt Planned Obsolescence (HOP) association.

The slowed handset performance was described by Apple as a well-intended feature to “smooth out” spikes in demand for power to prevent iPhone 6 models from shutting down due to the cold or weak batteries.

The company issued a software update to make it easier for customers to see if an ageing battery is affecting performance.

An Apple statement at the time maintained that “we have never — and would never — do anything to intentionally shorten the life of any Apple product, or degrade the user experience to drive customer upgrades.”

WhatsApp dark mode feature launched. How to enable on your phone