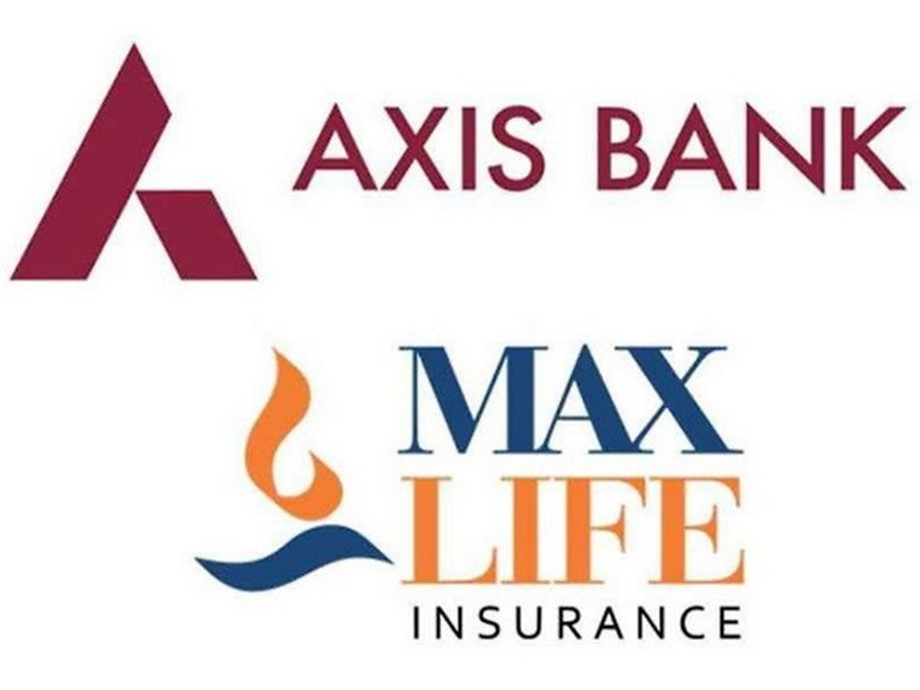 Axis Bank said it has entered into a confidentiality and exclusivity arrangement to explore the possibility of entering into a long-term strategic partnership with Max Life.

Axis Bank said it has entered into a confidentiality and exclusivity arrangement to explore the possibility of entering into a long-term strategic partnership with Max Life. 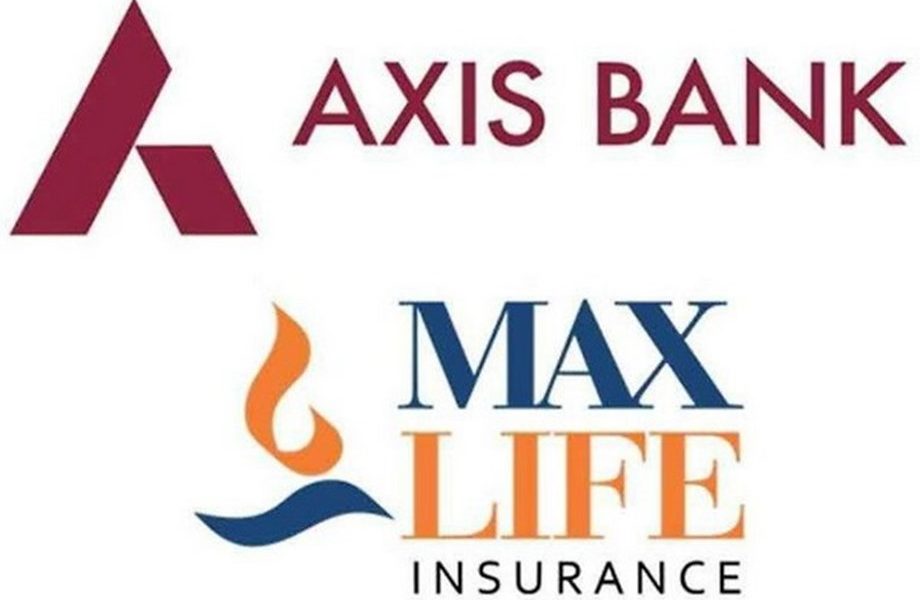 A media report which was published hours before the announcement had claimed that the lender is eyeing more than 20 per cent stake in Max Life. Speculation about a potential transaction being in the works had been on for long.

Virtually all the major banks in the country have a presence in the insurance segment through joint ventures with foreign players, as the bank’s ability to distribute products gives them an edge in the sector that delivers one of the best profitability ratios over a long term.

Products sold through Axis Bank, which owns 2 percent of the life insurance company, reportedly contribute for 54 per cent of Max Life’s revenues.

In a statement, Axis Bank said the three entities have signed a “confidentiality and exclusivity arrangement to explore the possibility of Axis Bank entering into a long-term strategic partnership with Max Life”.

He added that a completion of the “proposed transaction” will create significant value for all stakeholders.

“The strategic interest of Axis Bank in Max Life will lead to the much awaited permanence and allow both companies to work towards an enduring future for policyholders and other stakeholders,” Analjit Singh, the founder and chairman of Max Group, was quoted as saying.

The bank’s executive director for retail banking Pralay Mondal said the Axis and Max teams have been working closely for a while and “time is right to leverage this unique camaraderie and bring in a more strategic intent”.

Max Group’s vice chairman Mohit Talwar said proposed deal is a “natural evolution” in what has been a productive partnership till now.

The statement said Axis Bank has helped generate new premium of over Rs 12,000 crore for the insurance player till now.

At present, Max Financial Services owns 72.5 per cent of Max Life, while 25.5 per cent is with Japanese player Mitsui Sumitomo Insurance, it said.

There was a 20 per cent growth in the bancassurance channel or the business received through the bank in the first nine months of the fiscal ending December 2019, the statement said.

The last major deal done by the bank was an acquisition of digital payments company Freecharge in 2017 for Rs 385 crore.