Are you a TikTok User before banning the app? Do you miss sharing your best short videos on Tik Tok? Are you looking for a similar opportunity to showcase your acting talent on the best platform? Then, you have come to the right page. Here, we as a team did deep research on what are the best Tiktok alternative Indian apps? and listed out the top 5 Best TikTok Alternative Apps in India for android & iOS on this page.

These Indian Apps like Tik Tok help small artists, celebrities, common people to record short video clips and share on their accounts and make them viral with their talents. You can find all features similar to TikTok app in these alternative apps also so make use of these video-sharing apps by downloading from the play store and app store.

Just have a look at the list of amazing and useful Apps like TikTok in India from the below sections and download the app that you like most. Also, support our Indian apps and also earn money by your performance in those shot video clips.

Here is the list of five best Indian video sharing apps similar to TikTok for Android & iOS. Just look after these Indian apps and create, act the favorite videos and get famous on these platforms by your talents like you always do in TikTok. These apps are just like Tiktok so you can easily grasp all the great features that you require and showcase your talents to the public.

Roposo app is one more Best Apps similar to TikTok in India. It is a new social media video sharing web application established in India. The user-interface of the Roposo app is better than the Tiktok app where users can easily make customized videos and photos. You can get this Roposo video sharing app in both Google Play and Apple app store to download and use. 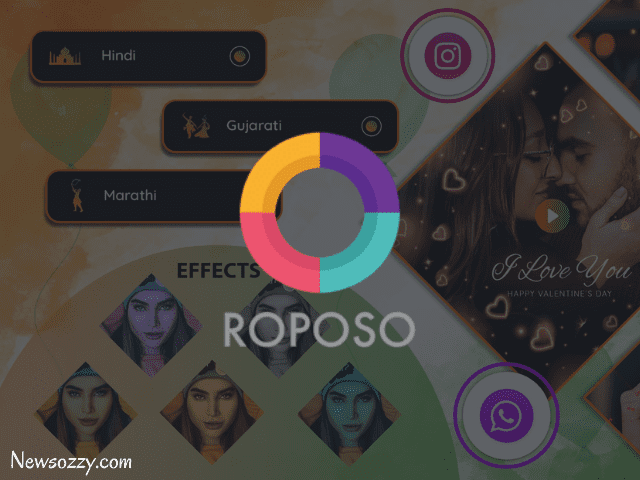 On the Play store, the app has been downloaded by 50,000,000+ users. You can avail of this TikTok alternative application called Roposo in many languages like Hindi, English, Tamil, Kannada, Marathi, Telugu, Punjabi, etc. Surprisingly, the Roposo Interface is like a television, where it offers different channels such as Beats, Look Good-Feel Good, Haha TV, and Bhakti.

Mirtron is one of the best Indian rival apps to TikTok and this app had managed to earn 5 million users in a short period of weeks. Mitron application is an 8.03 MB Video sharing app developed in Bengaluru. However, the app was shortly forbidden from Google Playstore for breaking content policies and spamming, but it is presently running. Not only running it is now placed in Google’s top 10 free play applications.

Present, the Mitron app has hit Google Play’s milestone of 1.7 Crore downloads. However, the TikTok ban, Mitron ‘s app has borrowed Rs. 2 crores from 3one4 Capital in a seed funding round and a Letsventure syndicate led by startup investor Arun Tadanki. So, download this free Mitron app like TikTok from mobile app stores and start earning money by sharing your short video clips on the platform. The best part is that the Chingari App is an Indian App for sharing and creating short videos. Just like Tiktok, you can make use of this Chingari app and earn money based on how your video went viral. Chingari App is available on both Android and iOS devices. So, download the Chingari alternative app to TikTok from the play store and app store for free.

One of the best and famous applications similar to Tiktok is a Triller App where users are allowed to record a video and that’s it the rest of the work will be done by the special & unique auto-editing algorithm. So, you all can use it very easily and edit social media videos. The best part of this app is easy to use and easy to navigate all the menus accurately. Even this app is being used by celebrities like Selena Gomez, Kevin Hart, Anithahasnandhani, etc. Let go of your inner artist by expressing yourself via 50 different filters, video drawings, and trimming/cutting the videos.

The app has excellent collab video features, so you can create surpassing videos with your friends & others. You will be able to share your videos with the file-sharing feature to other social media accounts like Facebook, Instagram, and Twitter. So, get this Triller app right away from your play stores and use it very conveniently.

In recent times, Instagram released the Instagram Reels which is a direct entry in the many TikTok alternatives. It is a semi-separate feature of the main Instagram app. Though Instagram is not an Indian app, it is safe and people are being active in the Instagram app these days. So, you can shoot short videos up to 15 seconds by using various effects, add-ons, music, etc. from Instagram’s library of content. 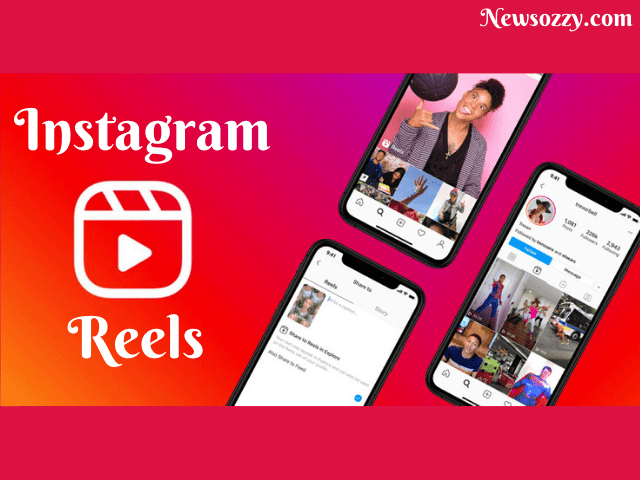 1. What are other apps similar to the Tik Tok video sharing app?

2. Is there any Indian apps which are similar to Tiktok?

Yes, there are plenty of apps like Tiktok in India which are created and developed by small business. After banning the Chinese Tik Tok app in India, all these Tiktok alternative apps are getting more famous in India. Find the list of best Tiktok Alternative App in Inida from here and then record & share your short video clips with your followers or fans.

We hope you found the best alternative app like TikTok to showcase your talents. If you want to ask any doubts regarding the explained 5 best TikTok alternative apps in India just leave your comments below. We will get back to you with the best possible solutions asap. Meanwhile, visit or bookmark our site NewsOzzy.com to get more updated on social media apps.