You must be aware of the ongoing trade war between the US and China. While we know that the talks are going on to end the trade war, it seems like that is worth noting since both the parties have been doing almost exactly what is not supposed to be down when the talks are taking place. The US government is levying tariffs on the Chinese products amidst trade talks and now the Chinese are also not holding back. As per the latest report from Financial Times, the government of China has ordered all its state offices to replace foreign software and hardware in the next 3 years.

Now, the companies which will be affected most by this decision are the likes of Microsoft who develops Windows and Windows manufacturers such as Dell, HP, Lenovo and others. One thing that we are not sure about is how China will replace Windows on all its state offices since we don’t know of any publicly-available alternative to Windows at the moment. However, the Chinese government’s decision is not immediate and it plans to do so in the next three years with a plan of ‘3-5-2’ which indicates that 30% of the tech will be removed next year, 50% in the following year and then the rest in the year after that. 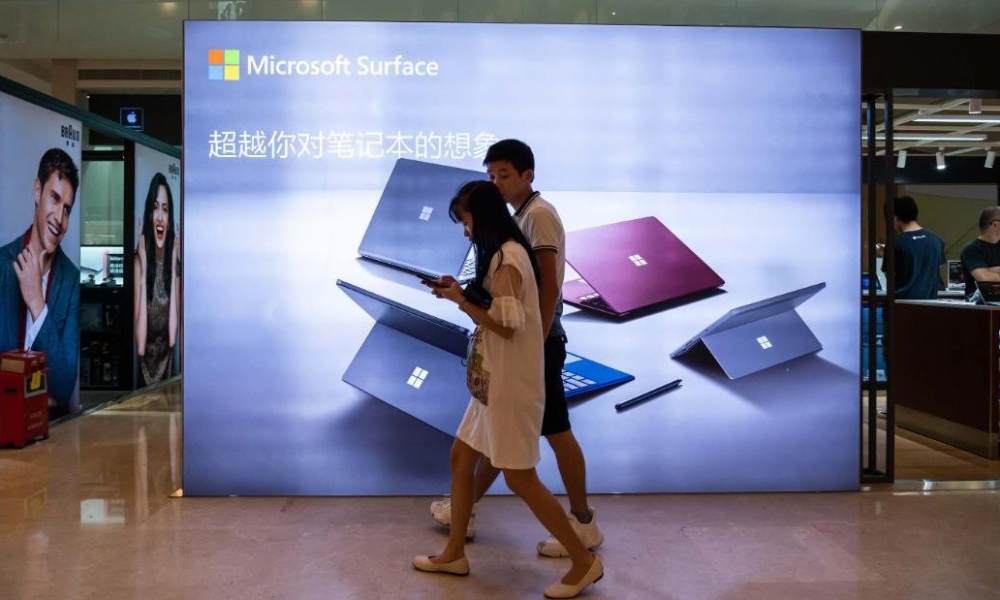 This seems like a good opportunity for Huawei too which develops Windows products but the interesting part here is how Microsoft will react to this decision since it can very well stop supplying Windows to Huawei. On the other hand, we might see China switch to Linux which is open-source. Also, this might be the start of a new ‘tech war’ after the ongoing ‘trade war’ and this one might be triggered by China. It is also revealed that China would need about 20 to 30M devices to be replaced in the next three years which will be a mammoth task in itself.