Donald Trump Will See A Different India Than Clinton Or Obama: Mukesh Ambani

The mobile networks in India now are better or at par with anybody else in the world, Reliance Industries Ltd Chairman and Managing Director Mukesh Ambani says. 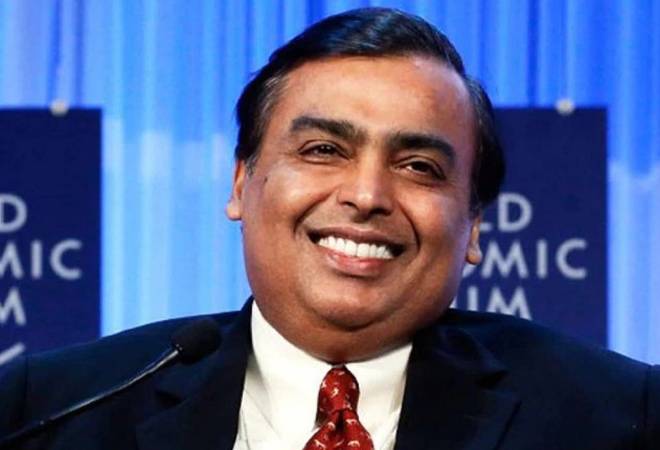 Mr Ambani told Mr Nadella: “As we are speaking, President (Donald) Trump has arrived in Ahmedabad and the India that he will see in 2020 is every different from the India President (Jimmy) Carter saw or (Bill) Clinton saw when he came or even (Barack) Obama. We are having millions of people on the street with each of them having their personal experience on their phones. The network is strong enough and I can say that the mobile networks in India now are better or at par with anybody else in the world.”

Ahead of the chat, India-born Mr Nadella also outlined the trajectory and goal of Microsoft’s products for India. The key message was India’s potential and what can the next 10 years represent through Microsoft’s focus on this, as the era of intelligent cloud and intelligent edge arrives, and how every organisation in India can ride this wave.

Mr Nadella said: “Our mission is to empower every person and every organisation on the planet to achieve more.”

Showering praise on Mr Nadella, Mr Ambani said: “I wanted to warmly congratulate you on your leadership and the transformation and the success of Microsoft over the last many years, and I think every Indian is very proud.”

“What I admire about you and what I learned is that in your leadership style, you have demonstrated your ability to rely on partnerships and build trust and relationships. And you think about every mistake as a learning opportunity. And you believe that it’s not products or profit, but really people, and their continuous reinvention of capability. That’s the strength of the organization. I think all of us in India Inc are inspired and thank you for all your leadership,” he added.

The digital infrastructure of India was a talking point between the two business leaders with Mr Ambani talking about Digital India, the launch of Reliance Jio and the goal of data connectivity in every single village of India.

Mr Ambani also spoke about digital transactions in India and the country’s growth story. “Reliance was founded as a startup. My father founded Reliance with a chair and a table and Rs 1,000 five decades ago. It then became a micro industry, then a small and medium industry and now you can say we are large. Every small businessman in India has the potential to become a Dhirubhai Ambani or Bill Gates,” he said as the two leaders also discussed the future of gaming and broadband connectivity in India.

Mr Nadella said: “It’s the start of a new decade and it’s a great opportunity for us to reflect on what happened in the last 10 years and what we can do to proactively shape what happens in the next ten years.”

He said there’s no question that the last 10 years were tremendous.

“If there’s one criticism, I’d say its pretty narrow. Consumer economy is important but it’s not the only economy. And if you look at it, the profit derived from all the progress was even more limited… So, when we look out to the next ten years, we need broader productivity, broader cross sectoral impact of digital technology,” he added.