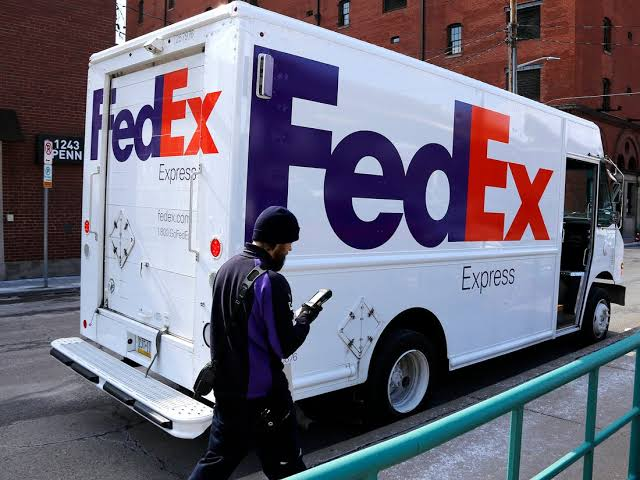 We have seen how both FedEx and Amazon are not having the best of relationships due to the fact that they are operating in the same domains. It is seen that Amazon now claims to be delivering half of their packages in the US from its Prime Now delivery service. However, FedEx is also one of the partners which is meant to be carrying the packages from Amazon. Therefore, we have a conflict where Amazon has to either choose between FedEx or its own delivery service and the company has obviously decided to go with its own service.

As far as the feud between Amazon and FedEx is concerned, we have seen that the quarterly earnings report from the delivery company turned out to be disappointing. This is believed to be because of Amazon gaining momentum in the delivery business as well. However, we now hear from FedEx that they will “start lapping” Amazon in 2021 with continued investments. According to the statement from FedEx as reported by CNBC, “If you think about all the positive things we’ve said and that we’re seeing, as we get into 2021, we will start lapping Amazon,”. “Without giving you specifics, we’re at the bottom, and we’re going to come up off the mat and we’re going to improve through the rest of this year and into the next.”

FedEx has also spent heavily on its delivery business so that they can operate for 7 days a week round the year. FedEx’s Graf says that its investments along with “operational synergies” in Europe will mean that they will see the results starting from 2021. Regarding Amazon, Graf said that “The loss of volume from Amazon had a larger negative impact to the second quarter than the first quarter since the FedEx ground contract with Amazon expired in August,”

According to a study, Netflix lost 1 million subscribers to Disney+ so far