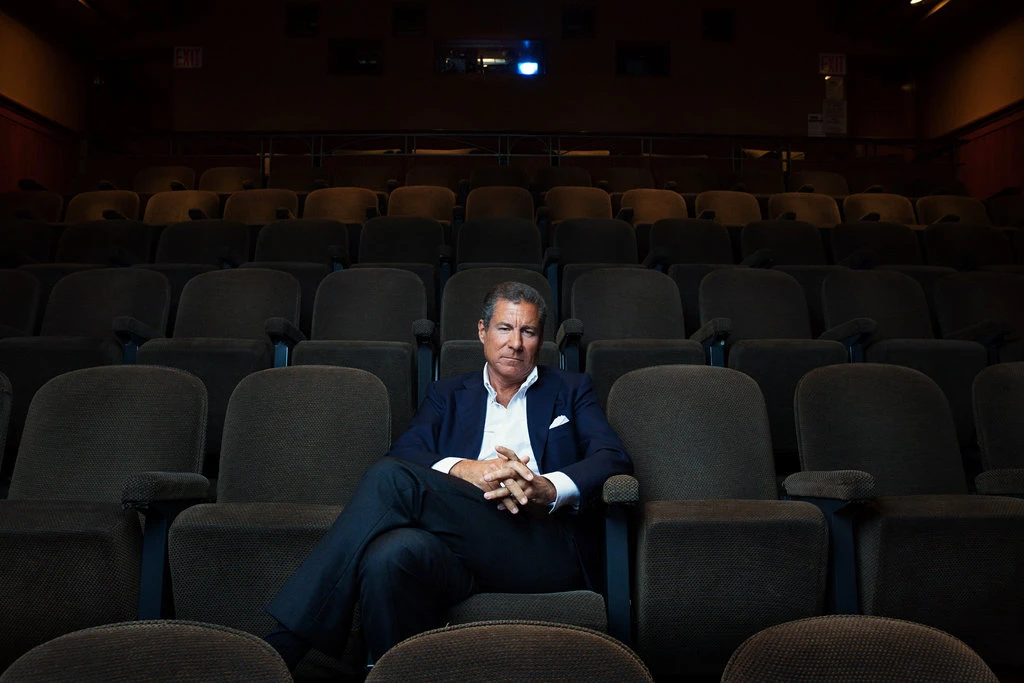 You must be aware regarding the latest venture in the online streaming platform from Apple named as Apple TV Plus. It must also be noted that Apple TV Plus, with its pricing, was said to be disruptive and a serious competitor to Netflix.

However, as it turns out, Apple TV Plus has not been able to perform as per its expectations mostly because of the content and problems with its content. We are seeing reports every once in a while regarding cancellation of Apple TV Plus shows or removal of directors which does not give a good indication regarding the platform.

However, it is just the beginning and we know that Apple is committed regarding its services business. A new report confirms that Apple knows the problems with its platform and wants to ensure that it returns on the path to success. For this reason, Apple has now hired the former HBO chief named Richard Plepler who is reportedly having a 5-year deal for the Apple TV Plus production. Richard Plepler, who was at HBO since 27 years left eight months after At&t became its owner. Now, Richard has become a director with Apple on a five-yearly deal and his new company named Eden Productions will make television series and documentaries exclusively for the platform from Apple.

As per the report in New York Times, Richard Plepler also revealed that he only had a serious conversation with Apple and told reporters that “I thought that Apple was the right idea very quickly, just because it was embryonic enough that I thought maybe, you know, I could make a little contribution there,”