Google is cracking down on apps on the Google Play Store with the most obnoxious ads. The company today announced it had removed ‘nearly 600’ apps from the Play Store – banning them from monetizing ads too – for their disruptive advertisements.

Specifically, Google says that “disruptive” ads are those that are displayed to users in “unexpected ways” such as when ads show up when you’re not actually using the device, or if you get a surprise full-screen ad when trying to make a phone call, unlocking your phone, or otherwise. 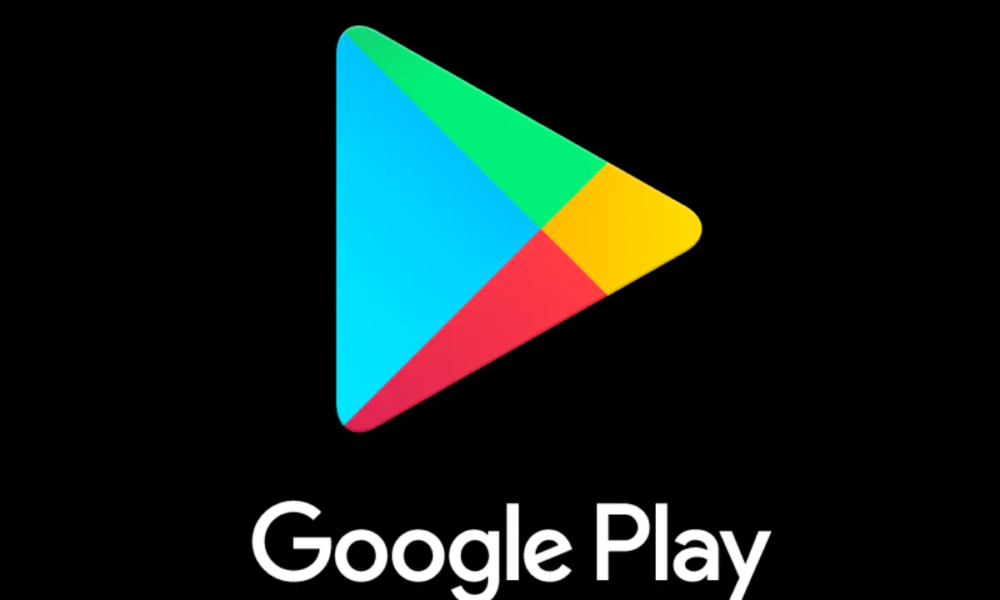 Compared to Apple’s App Store, the Google Play Store is often seen as less secure; its app review process is less stringent than Apple’s, which is known to frequently deny new apps and updates. So though ‘nearly 600’ is but a tiny portion of the roughly 3 million apps on the Play Store, its a reassuring bit of enforcement by Google.

Moreover, it’s only the beginning, according to Google. Pain-in-the-butt developers are always finding new ways to mask disruptive ads, but Google says it’s developed new technologies to help discover such trickery. For example, the company says a new machine-learning approach to detect when ads are shown out of context is what led to today’s enforcement. Here’s to fewer disruptive ads going forward.

Donald Trump Will See A Different India Than Clinton Or Obama: Mukesh Ambani