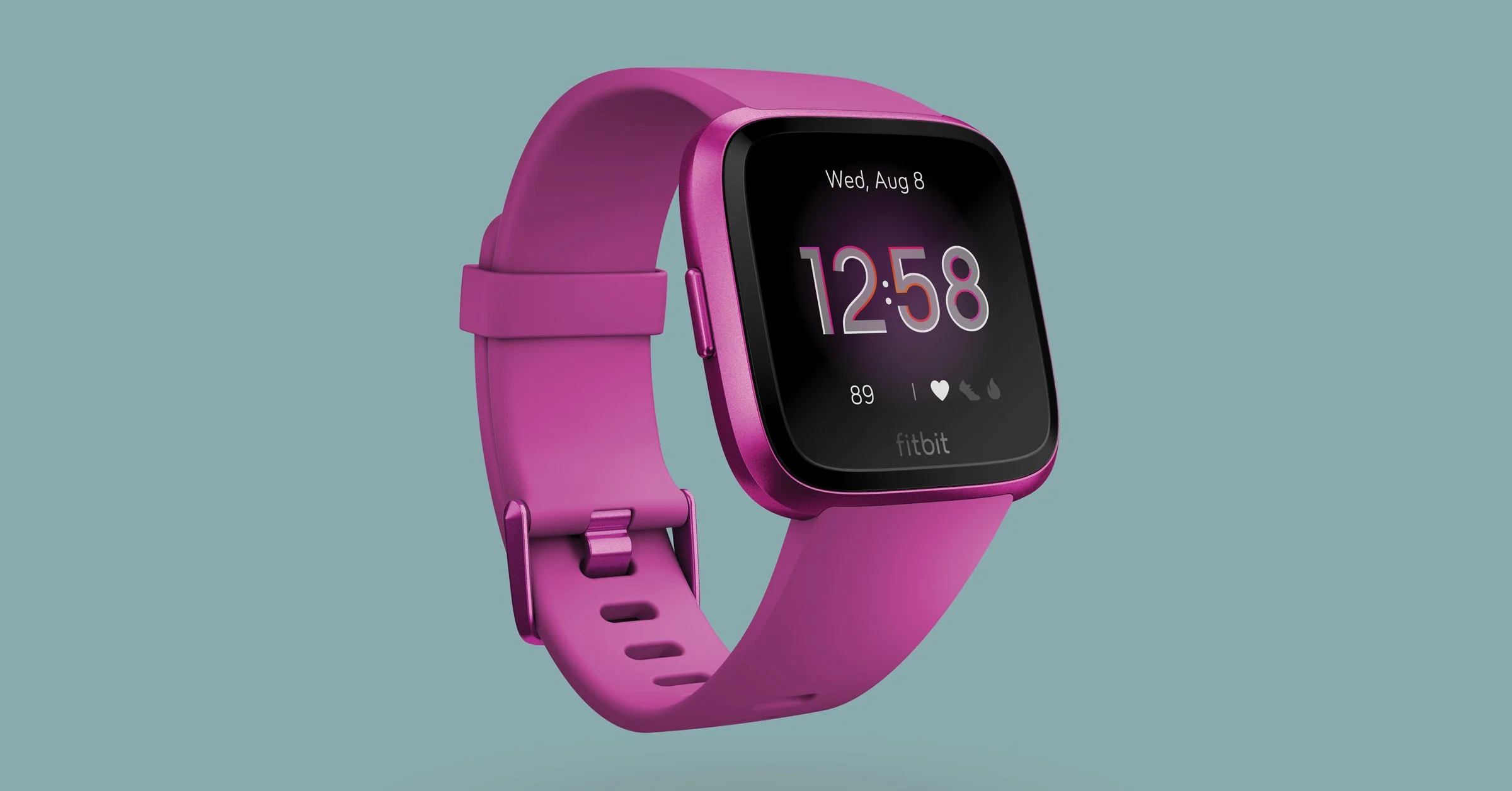 You might have heard of a big move in the business world, especially the technology side of things. The news regarding Google deciding to acquire Fitbit for $2.1 billion has made waves all over the world too. However, there are concerns related to this acquisition as well which relate to the privacy of its users since Google is known for advertising and we know that the company earns most of their revenue from their ads business. As far as the privacy fears are concerned, people have started to question whether Google will use the fitness data available from Fitbit for serving personalized ads to them which the company is very well known for.

While Google has already confirmed that they will not be using any personal data of Fitbit users for serving ads, people are still sceptical. Now, we have learnt thanks to a report from New York Post that the company might soon come under investigation from the Department of Justice also known as DoJ. As per the sources of NewYorkPost, Google’s $2.1 billion acquisition of Fitbit will face probe from the organization after federal law enforcement tussled with the Federal Trade Commission. It is known that FTC also wanted to investigate this deal which will now be investigated by the DoJ. 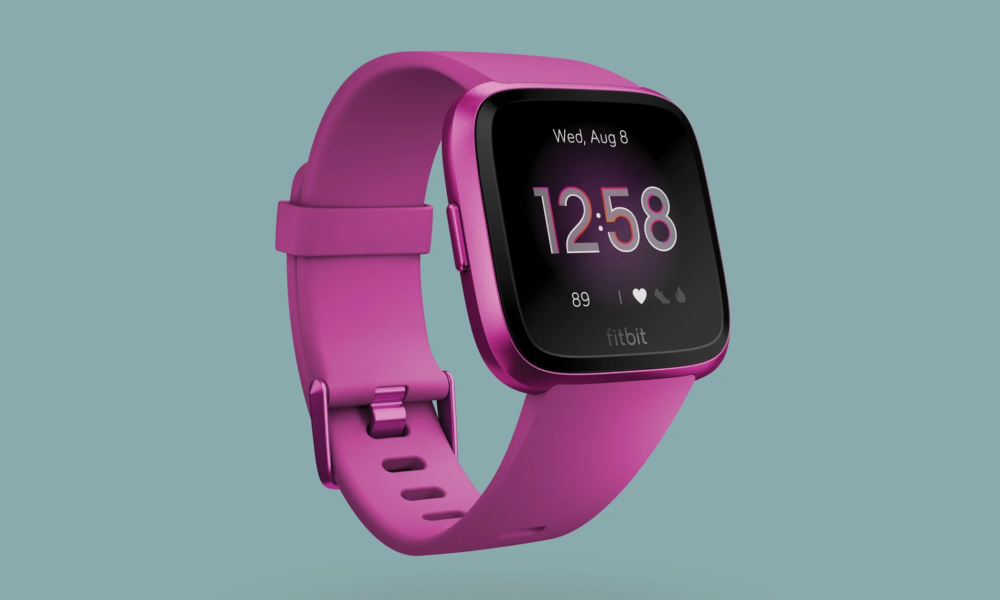 The reason why Google is being probed is that the agencies fear that Google’s acquisition of Fitbit would give the search giant an even bigger window into people’s private data including their sensitive health information. In a letter to the FTC by Public Citizen and Center for Digital Democracy, it was written that “Through its vast portfolio of internet services, Google knows more about us than any other company and it should not be allowed to add yet another way to track our every move,” and requested them to block the merger.

Peloton, the home exercise company, stocks have gone down 7% since the ad saga