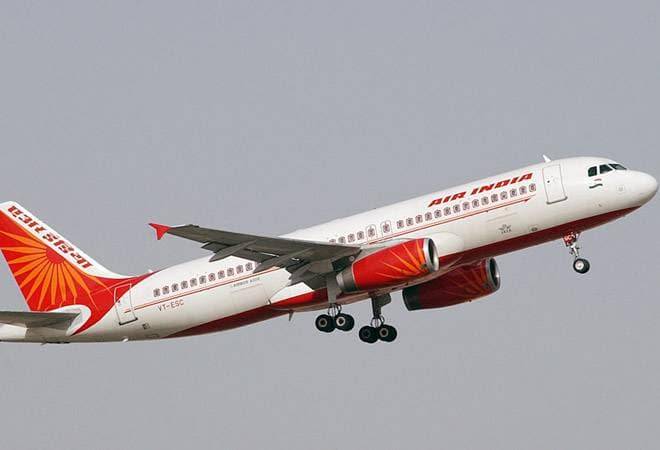 Allowing 100 per cent investment by NRIs in the carrier would also not be in violation of Substantial Ownership and Effective Control (SOEC) norms. NRI investments would be treated as domestic investments.

“Today’s decision on Air India is one milestone decision where NRIs… will get permission to invest 100 per cent in the airline,” Union Minister Prakash Javadekar told reporters briefing about the cabinet decision.

Non-resident Indians (NRIs), who are Indian nationals, will get permission to participate in Air India’s strategic sale. Earlier, they were allowed to own up to 49 per cent stake, the minister said.

Allowing 100 per cent investment by NRIs in the carrier would also not be in violation of Substantial Ownership and Effective Control (SOEC) norms. NRI investments would be treated as domestic investments.

Under the SOEC framework, which is followed in the airline industry globally, a carrier that flies overseas from a particular country should be substantially owned by that country’s government or its nationals.

Earlier, NRIs were allowed to acquire only 49 per cent in Air India. Foreign Direct Investment (FDI) permit in the airline was also 49 per cent through the government approval route.

As per the existing norms, 100 per cent FDI is permitted in scheduled domestic carriers, subject to certain conditions, including that it would not be applicable for overseas airlines.

In the case of scheduled airlines, 49 per cent FDI is permitted through automatic approval route and any such investment beyond that level requires government nod.