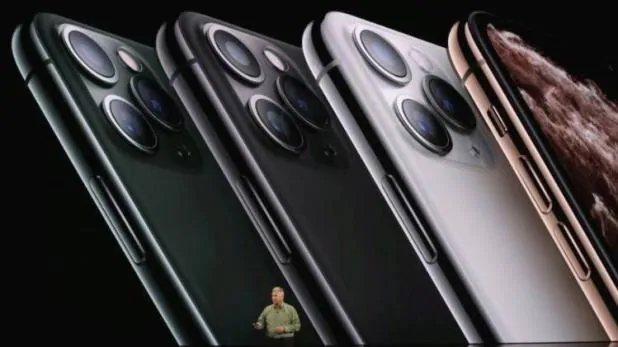 It has been observed in the smartphone markets over the years that the prices of phones have started to creep up. In earlier times, we were of the opinion that $1000 smartphones are just too much and no one would pay that much for a phone. However, we have seen over the period that it has become somewhat normal to price a smartphone for $1000 as Apple, Samsung and Google have started to do it. Also, we believe that people are also buying smartphones at that price which is why companies are launching them at that price.

However, that is not the case if a new report from NPD Report is to be believed. According to this report, the notion that people are spending $1000 for a smartphone is wrong. Because it reveals that less than 10% of the US customers are buying a smartphone which costs $1000. This means that smartphones such as iPhone 11 Pro and Samsung’s Galaxy Note 10 are not sold as much as we think they are. And this can also be because we hear a lot about those phones rather than the cheaper ones which actually sell.

The report also touches on the fact that 5G smartphones are almost certainly going to be expensive for general buyers which means that the technology will be out of the hands of most people. NPD reports that the first wave of 5G smartphones in 2020 will also be costing $1000 or more in most cases. Therefore, less than 10% of the US buyers will get their hands on one of them until they come at a price range of $500-$600. The same report also reveals that people are aware of the 5G technology coming next year. They have also found that people are holding out on buying a new phone as 5G phones are coming next year. Also, NPD reveals that people in cities of the US are more likely to buy $1000 smartphones rather than those in rural areas.

Peloton, the home exercise company, stocks have gone down 7% since the ad saga