Microsoft’s unfortunately named Your Phone app is incredibly useful for people who use both Android and Windows. The app allows for seamless integration between your phone and your PC. You can see notifications, respond to texts, and more without needing to touch your phone.

However, two pretty neat new features available for the Your Phone app are Samsung exclusives (both via Android Police). Not only that but only one of the exclusive Samsung phones is something consumers can actually get at the moment.

Nevertheless, here are the two new Your Phone features. 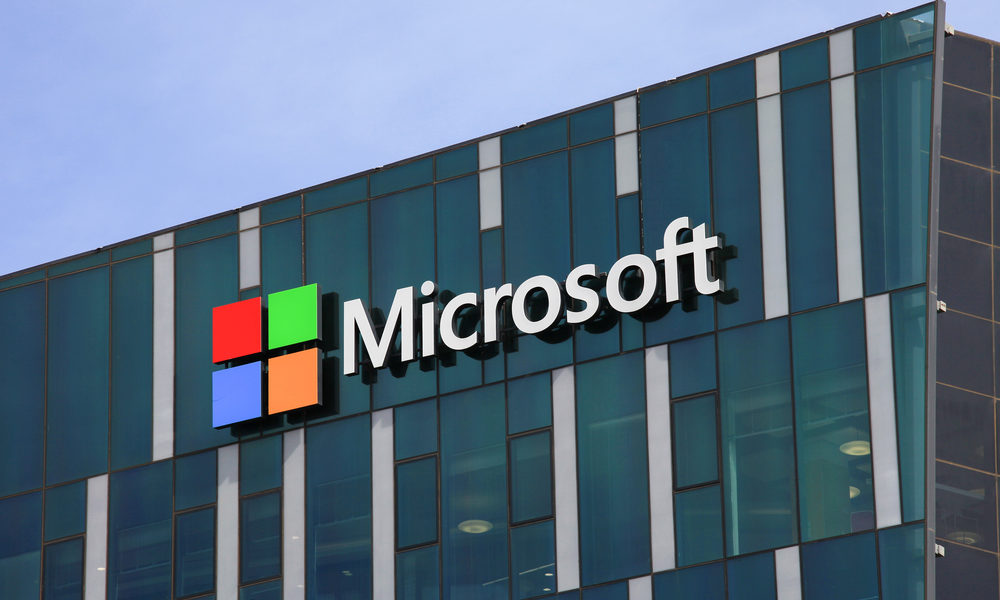 Using your Samsung phone, you can now copy text and then use your Windows computer to paste the text (or vice versa). This seems like something people would do quite often.

However, only four devices can use this Your Phone feature: the Samsung Galaxy S20, Galaxy S20 Plus, Galaxy S20 Ultra, and Galaxy Z Flip. Of those four, only the Galaxy Z Flip is actually something consumers have in their hands. The other three won’t land in stores until March 6.

There’s no telling how long it will be before Microsoft/Samsung makes this a non-exclusive feature. It may never be for all we know.

Although RCS messaging is still a mess here in the United States (despite Google’s best efforts), the Your Phone app now supports RCS features. For this to work, though, you must be using one of the three devices in the Galaxy S20 family AND you must be using Samsung Messages AND you must have RCS features enabled through your carrier. That’s a lot of variables, but at least the feature is there.

Once again, no one can currently use this feature yet, though, since the Galaxy S20 series hasn’t seen a full release.

The next iPhone may be coming soon: 11 important things to know [The iPhone 9 – Apple’s missing iPhone]