Moody’s Corporate Family Ratings (CFR) are opinions on a corporate family’s ability to honour all of its financial obligations.

Moody’s Investors Service on Tuesday said it has downgraded Vedanta Resources Limited’s (Vedanta) corporate family rating (CFR). The rating was downgraded to B1 from Ba3.

“Moody’s Investors Service has downgraded Vedanta Resources Limited’s (Vedanta) CFR to B1 from Ba3,” it said in a statement.

Moody’s Corporate Family Ratings (CFR) are opinions on a corporate family’s ability to honour all of its financial obligations. 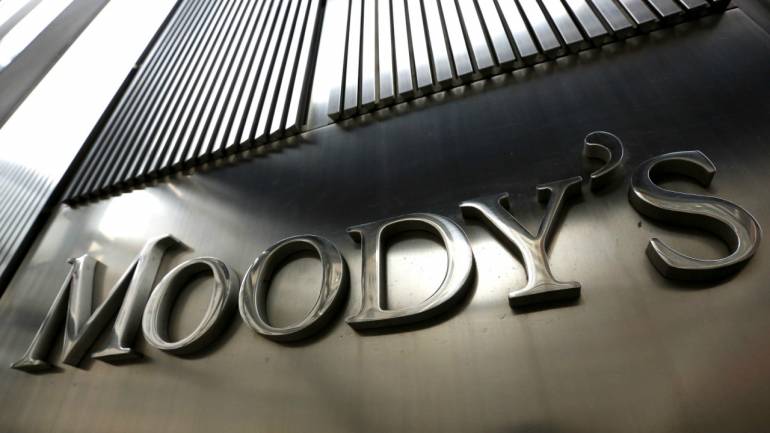 The agency said it has also downgraded the rating on senior unsecured bonds issued by Vedanta and those issued by its wholly owned subsidiary, Vedanta Resources Finance II Plc and guaranteed by Vedanta, to B3 from B2.

The outlook on all ratings is stable, the statement said.

“Today’s downgrade of Vedanta’s ratings was triggered by a sustained deterioration in the company’s credit profile, and our expectation that its credit metrics will remain weak for the previous ratings,” said Kaustubh Chaubal, Moody’s Vice President and Senior Credit Officer.

The agency said the low and volatile commodity price environment will mean that Vedanta’s earnings are unlikely improve significantly.

Consequently, the company’s financial profile will take longer than anticipated to strengthen, it said.

“The rating actions also reflect Moody’s revised view on the treatment of the loan raised in 2018 by Vedanta’s sole shareholder, Volcan Investments, for Vedanta’s privatization,” the statement said.

Its earlier analytical approach to assess Vedanta’s credit strength was based on the separation of Vedanta and its operating subsidiaries from its shareholder, and the expectation that Volcan will not require Vedanta to service any of its debt obligations.

“However, we now expect Vedanta to pay an additional dividend towards meeting Volcan’s upcoming debt maturity. While we note that the additional dividend will be adjusted towards reducing dividend payments in the next fiscal year, it blurs the separation between the two companies,” Chaubal added.

The B1 CFR is supported by Vedanta’s large scale and diversified low-cost operations that produce a wide range of commodities such as zinc, oil and gas, aluminum, iron ore and power, it said.

In addition, the company’s strong position in key markets that enable it to command pricing premium and track record of generating stable margins through commodity cycles support its business profile, and are key credit strengths, the statement said.

Further, the stable outlook incorporates Moody’s expectation that Vedanta will upstream cash dividends from its operating subsidiaries to itself to repay debt and complete refinancing for the balance of the holding company debt in a timely manner.

However, a delay in completing refinancing at least 12 months prior to the relevant maturity dates will exert negative pressure on the ratings, Moody’s said.

For the 12 months to September 30, 2019, Vedanta Resources generated revenues of USD 13.7 billion and adjusted EBITDA of USD 3.3 billion.

What changed for the market while you were sleeping? Top 15 things to know