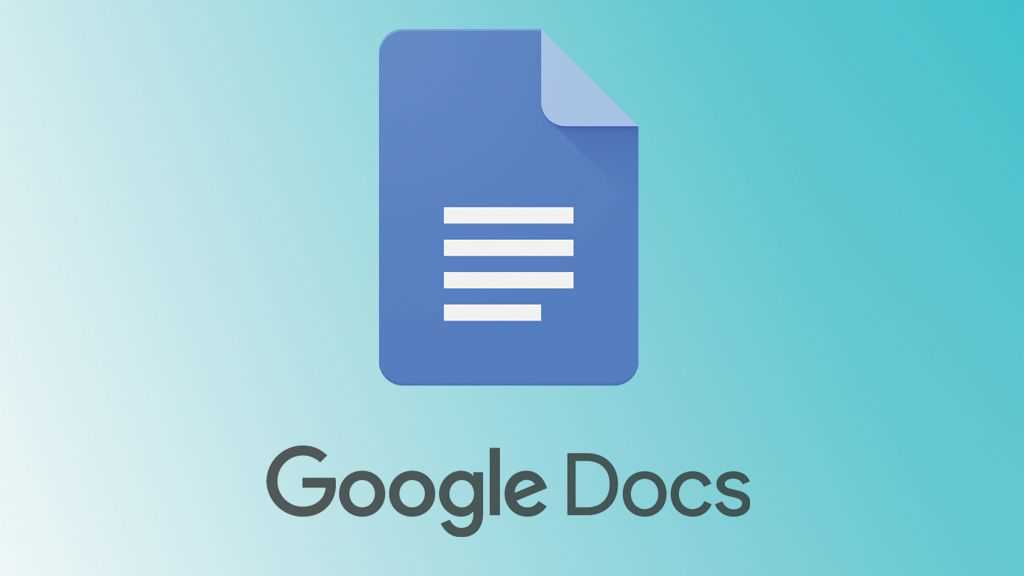 Smart Compose for Google Docs in G Suite is now generally available and autocorrect is open to all Docs users.

Google has released Smart Compose for Google Docs to all G Suite users and has brought its autocorrect feature from Gmail to Google Docs on the web.

The feature offers suggested completions to sentences on the fly, allowing the user to hit the tab key to accept the suggestion. This helps reduce repetitive typing and minimizes the chance of making spelling and grammatical mistakes. To reject a suggestion the user just keeps typing.

The Smart Compose feature is on by default, but users can disable it in Tools > Preferences, where they can uncheck ‘Show Smart Compose Suggestions’.

Google’s autocorrect feature in Gmail is now also coming to Google Docs on the web and it’s not just for G Suite customers but normal Google Account users too.

As the feature has done in Gmail, it automatically corrects misspelled words while the user types. It highlights the problematic word with a gray dashed underline. There’s also an ‘Undo’ button above the corrected word. Command+Z can be used to revert a correction too.

Again, it’s on by default but users can go to Tools and Preferences to uncheck ‘Automatically correct spelling’.