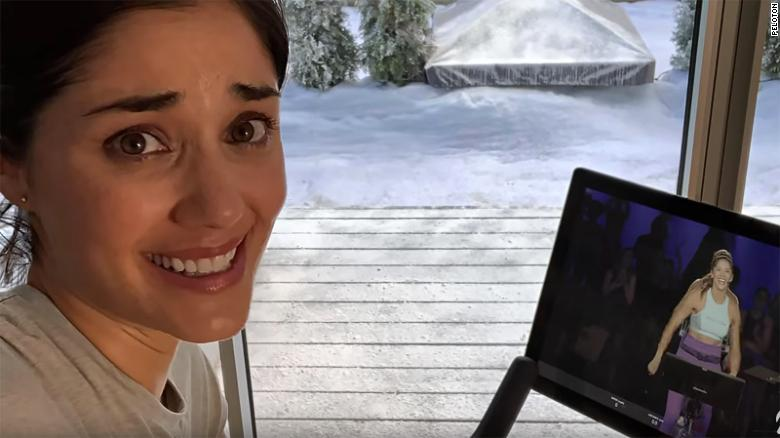 We know that there are advertisements that have changed the fortunes of the company in a good way and then there are some ads which have done exactly the opposite. In the case of Peloton, we can say that its latest advertisement has done the worst that the company would have ever feared. Basically, the latest ad from Peloton has been a nightmare for them and it is also making them lose money and reputation in the market. Ever since the ad went viral from Peloton for all the wrong reasons, the company is hurting.

Talking about Peloton, it is a home exercise company which encourages users to do daily exercise and be fit. While there is nothing wrong in that, Peloton thought of making an ad for the holiday season where they showed that it is a good idea to gift someone a Peloton bike and make them fitter. Now, the things went wrong right from the start of this ad as people thought that the lady was looking very scared of doing exercise and she was almost forced to do so.

However, the worst part about this ad is that Peloton decided to cast an already fit women for the role which was bizarre to see. But many say that only the ad is not to be blamed for Peloton as a company whose stocks have gone down by 7% this year as per the latest report by TechCrunch. Earlier this year, Peloton decided to go public with its stocks worth $29 per share. At the moment, we know that the stock prices, as well as its valuation, are tumbling and the latest ad has not helped at all. Regarding the ad, it is also worth mentioning that people found it offensive also because of the way the baby was shown suggesting that her husband wanted the lady to lose her “baby fat”.