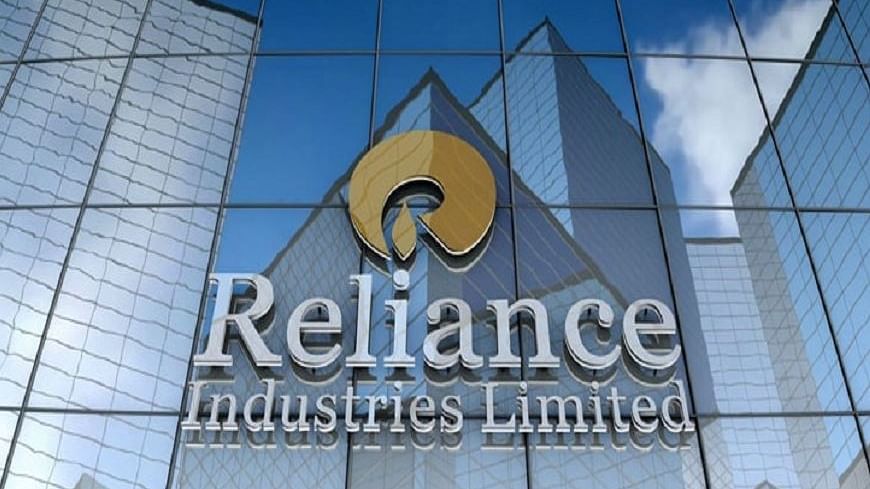 Reliance Industries slumped as much as 10 per cent, its biggest single-day fall in at least 10 years, to hit an intraday low of 1,143.

Shares of companies engaged in crude oil exploration business fell sharply after crude oil prices crashed in international markets. The operator of world’s largest crude oil refining facility at Jamnagar and operator of KG-D6 basin in Krishna Godavari basin – Reliance Industries – slumped as much as 13.65 per cent, its biggest single-day fall in at least 10 years, to hit an intra-day low of 1,096.65, data from BSE showed. State-run oil explorer ONGC also slumped as much as 13 per cent to hit an intra-day low of Rs 77.80. Oil prices in international markets crashed more than 30 per cent after the disintegration of the Organization of the Petroleum Exporting Countries (OPEC)+ alliance triggered an all-out price war between Saudi Arabia and Russia that is likely to have sweeping political and economic consequences. (Also Read: Sensex 2,350 Points Down Amid Coronavirus Crisis, Biggest Fall Since 2010)
Crude oil fell the most since 1991 on Monday after Saudi Arabia started a price war with Russia by slashing its selling price and pledging to unleash its pent-up supply onto a market reeling from falling demand because of the coronavirus outbreak. 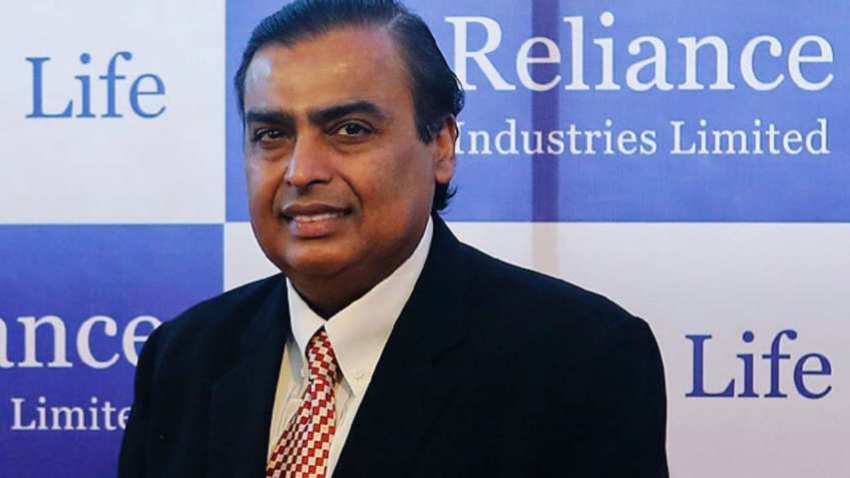 Meanwhile, equity markets witnessed heavy selling pressure on Monday as benchmark indices slumped more than 4 per cent tracking a selloff in global markets, as investors panicked about the severity of coronavirus pandemic amid fears of recession.

‘Horror Movie’ for US Oil Industry: Why Russia and Vladimir Putin are Waging a Crude War With America