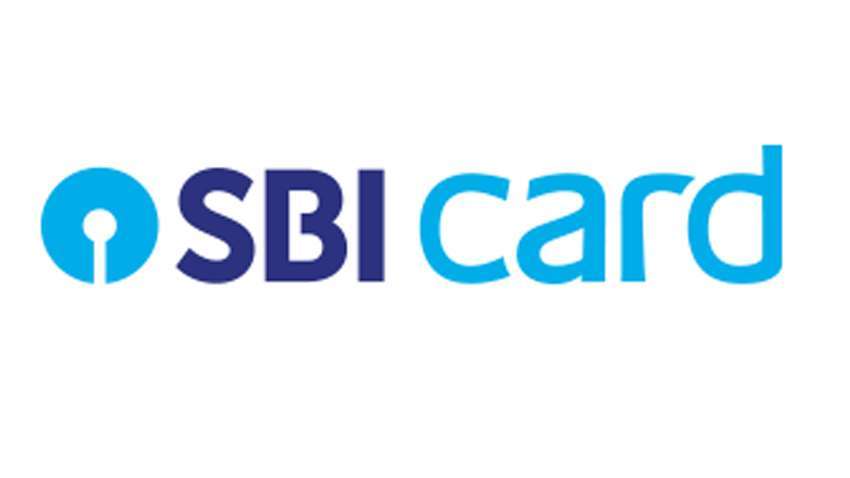 The second largest card issuer SBI Cards & Payment Services, which is hitting the primary market with a Rs 9,000-crore initial public offering, has set the price band for the share sale at Rs 750-755. The IPO, opening on March 2 and closing on 4, comprises fresh issue of equity shares aggregating to Rs 500 crore and an offer for sale where promoters will offload nearly 13 crore shares.

SBI holds 74 per cent in SBI Card and the rest by the Carlyle Group and they will pare their stakes by 4 per cent and 10 per cent respectively, SBI Managing Director Dinesh Khara told reporters kicking of the IPO roadshow.

SBI Card managing director and chief executive Hardayal Prasad attributed the spike in gross NPAs in March 2018 to the entry into new markets post-demonetisation but it did not generate the desired results.

“We were testing some waters but it didn’t work out the way we were thinking and the delinquency went up to 2.8 per cent. We have worked assiduously in terms of reducing the numbers, and 2.4-2.5 per cent is what we are continuously looking at and would like to maintain it,” Prasad said.

SBI Card was launched in October 1998 by SBI and GE Capital but in December 2017, GE sold back its stake to State Bank of India and the Carlyle Group.

Talking about the merchant discount rate (MDR), Khara said MDR has not been removed for credit cards but only for debit cards.

MDR is the fee collected by banks from merchants processing the transactions. 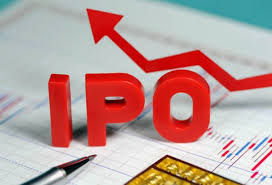 Last December, Finance Minister Nirmala Sitharaman had said no MDR charges would be applicable on transactions through RuPay and UPI platforms from January 1, 2020.

All You Need To Know Going Into Trade On Feb. 26