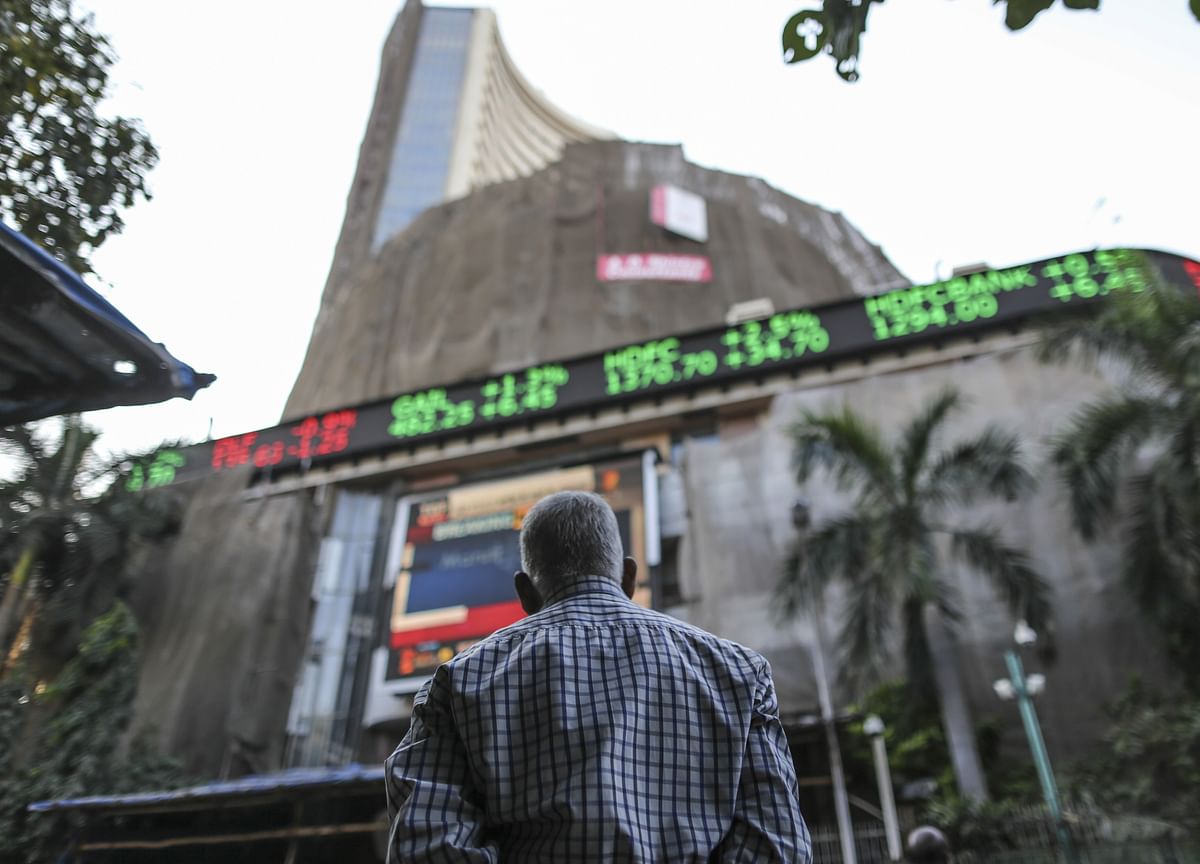 ICICI Bank has acquired 7.97% stake in Yes Bank with a capital infusion of ₹1,000 crore Moratorium on Yes Bank will be lifted today it will restore full banking services after 6pm

NEW DELHI : Here’s a list of stocks that may be in news in Wednesday’s trade:

Yes Bank: The RBI imposed moratorium on Yes Bank will be lifted today and the private lender will restore full banking services after 6pm. With moratorium being lifted, the crisis-hit Yes Bank might see a heavy withdrawal of deposits by customers.

ICICI Bank: With a capital infusion of ₹1,000 crore, ICICI Bank on Tuesday said it has acquired 7.97% stake in Yes Bank. ICICI Bank Ltd has acquired 100 crore equity shares pursuant to the Yes Bank Ltd Reconstruction Scheme, 2020 notified by the government under the Banking Regulation Act, 1949, it said in a regulatory filing.

State Bank of India: Rajnish Kumar, SBI chairman, on Tuesday said the country’s largest lender that owns close to 43% in Yes Bank now will not sell a single share before that mandated three-year lock-in period, and that he’s in fact keen to approach the board for hiking the holding to 49%.

RBL Bank: Some institutional depositors and state government entities withdrew a total of 3% of private sector lender RBL Bank’s deposits in the past week following the debacle at bigger rival Yes Bank Ltd., according to a Mint report.

Bharti Airtel, Vodafone Idea: The Supreme Court will hear the adjusted gross revenue (AGR) case today, and the telecom department’s application that telcos be allowed to spread the payment of their dues over 20 years or less.

IndusInd Bank: Dismissing the reports of financial instability and speculations around its stock price, IndusInd Bank on Tuesday said that it is financially strong, well-capitalized, profitable, and a growing entity with strong governance. “As already indicated in the media, the promoter has sought RBI approval to increase shareholding to 26% and they await further guidance from the regulator,” it added.

Pharma companies: The commerce and industry ministry is reviewing a proposal to allow exports of drugs from active pharmaceutical ingredients (API) which have been imported under an advance license wherein duty-free imports are bound to certain export obligations, according to a report in The Economic Times. Restrictions on exports of certain APIs and formulations were imposed in the wake of coronavirus. Pharma sector is keen to resume exports.

Auto companies: As sales of vehicles dropped significantly in the last one week after the spread of coronavirus, automobile dealers, through its lobby group Federation of Automobile Dealers Associations, on Tuesday, approached the Supreme Court to extend the deadline for sales of BS-IV emission norms complaint vehicles till 31 May 2020.

Mahindra & Mahindra: The company has subscribed around 5% share capital in Algeria-based Eurl LD Azouaou. The Algerian firm is engaged in the business of tractor assembly and distribution.