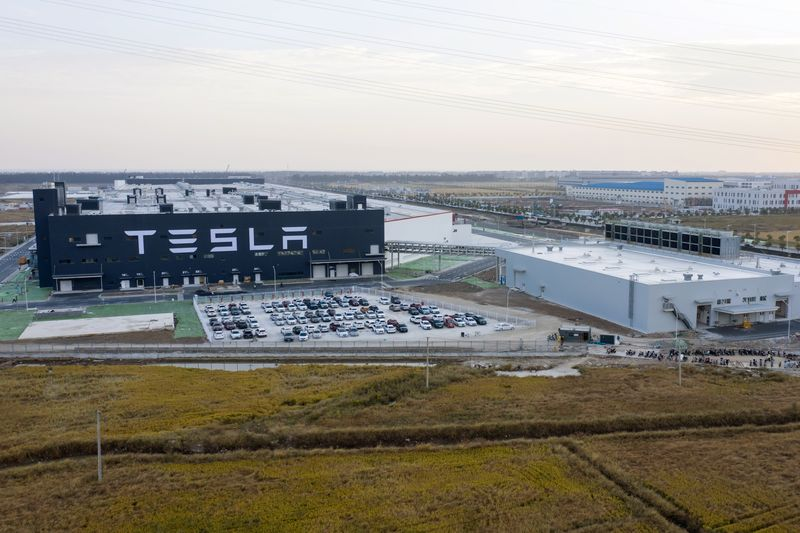 You might have heard a lot of news regarding Tesla and its move to build a Gigafactory in China as well as the plans to sell its electric cars in the country. Now, we know that there are subsidies as well as incentives for Tesla in operating from China too. But we know that it is still a risk and Tesla as well as Elon Musk would be hoping that their risk pays off. However, we have also seen reports that the demand for Tesla vehicles in China in higher and sales are expected to be great for the initial period.

As far as Tesla’s vehicles are concerned, they are also starting to be shipped from factories to the delivery stores where customers will get their vehicles from. As far as the delivery is concerned, Bloomberg reveals in a new report that the company is all set to deliver its China-made cars from Monday, December 30. This also means that the company will have an early sale which was expected to take place by the end of January next year. Also, this shows how eager Tesla is to launch their cars in the country and see people’s reactions to the same.

However, there is a catch because the report reveals that Monday will be the day when Tesla delivers its cars to employees. The first 15 units of Model 3 sedans assembled at Tesla’s new multi-billion-dollar Shanghai plant will be given to Tesla employees. Also, it is revealed that Tesla’s cars have been included in list of vehicles qualifying to be exempted from a 10% purchase tax in China. Since China is a huge market for both EVs and automobiles in general, Elon Musk is betting big. However, there is also the concern that Tesla could have a challenging time in the declining auto industry of China.

Tesla gets a $1.29 billion loan from Chinese banks for its Shanghai plant

Navneet is a business and technology passionate, looking forward to imparting the spectrum of his insight and verdicts on today's startup world. He plans to take NewsOzzy forward with the consistent support from you readers! Apart from NewsOzzy, he also runs a tech blog called as droidjournal.com. You can reach him at navneetschawla@gmail.com