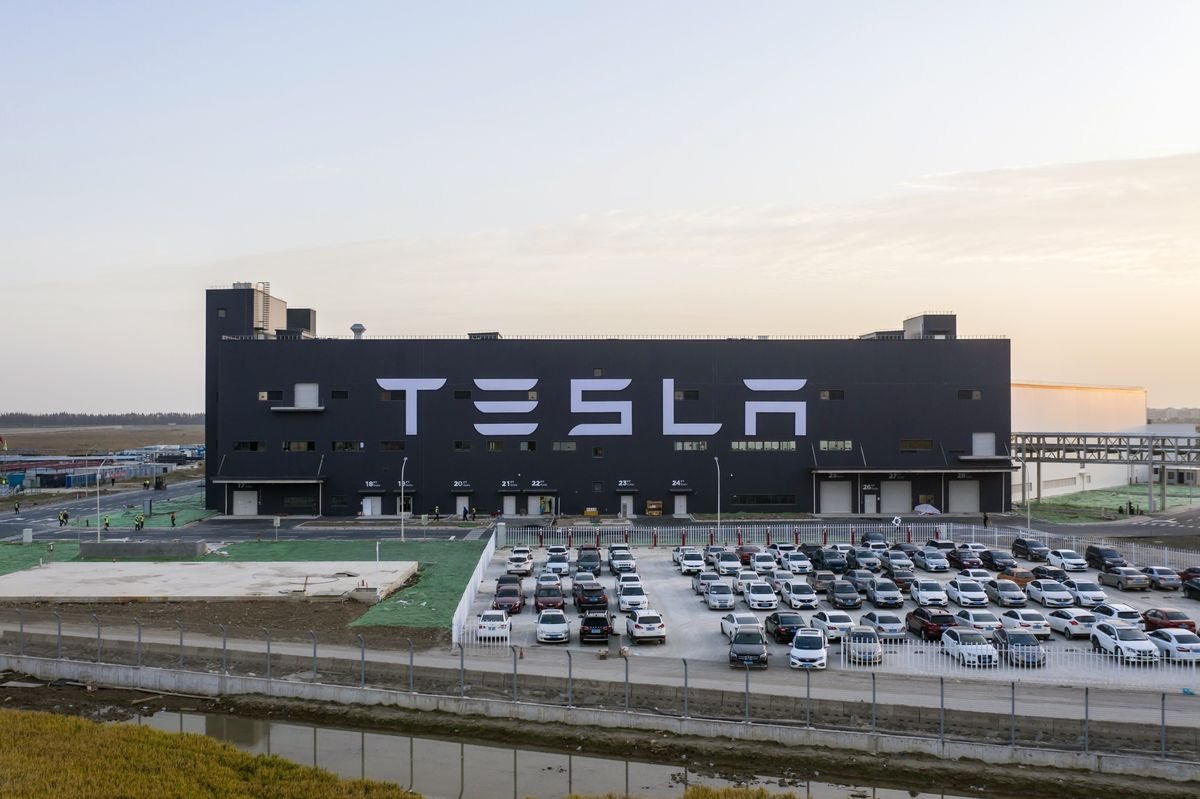 Tesla is one of the hottest carmakers in town and rightly so because it has managed to capture the electric car market. In a short time, Tesla has managed to understand the electric car market and also sell its cars and make them profitable. One of the reasons behind Tesla’s success is also because of the use of technology inside its cars. There are a lot of features you will find in Tesla that are just coming to other cars from bigger brands or are not yet available. One of those features is Autopilot which is finely tuned according to the US roads.

However, the company is now planning to go big and out of its home country and into the largest car market in the world which is China. While we know that our iPhones and other smartphones are manufactured in China, some parts of Tesla are also made in China. Also, Tesla plans to manufacture its cars directly in China as well which will reduce their costs significantly. But there is something more regarding Tesla which should make them happy to enter the Chinese market. According to reports, Tesla will qualify for subsidies towards manufacturing of their Made-In-China cars which should enable them for profits in the market. It is also known that a Tesla plant has been made in Shanghai, China which is the first Tesla plant outside the US. As per Bloomberg’s report, Tesla Model 3 owners will get a subsidy of $3500 from the Chinese government. Earlier this m0nth, Tesla revealed that its cars will start from $50,000 in China but the subsidy will mean that the cars will be somewhat cheaper for its buyers. Tesla also plans to start delivering its cars in China from late January as the mass production of its Tesla Model 3 has almost started at its Shanghai plant.

Related Topics:ChinaTesla Model 3
Up Next

According to one analyst, Softbank will have the ‘Last Laugh’ in its WeWork deal