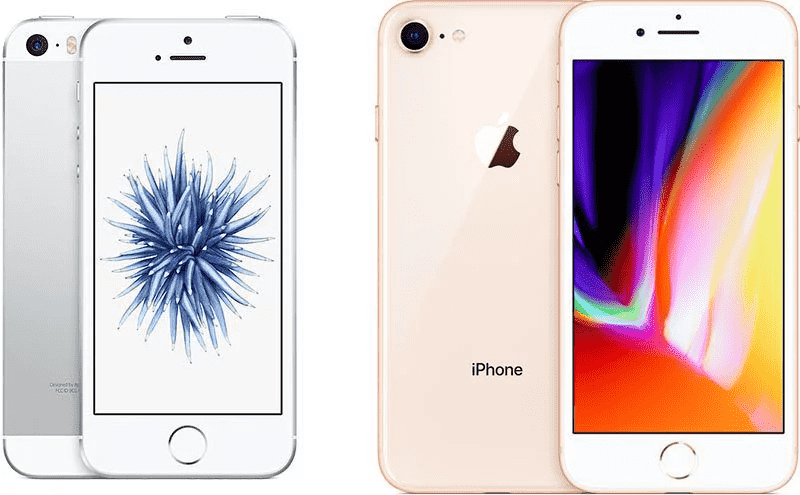 So, speculations are high that the next iPhone, likely to launch next month, may be called iPhone SE 2 or iPhone 9. Wonder what all specifications the upcoming iPhone will come with? Here are all the likely specifications, price, availability and more …

iPhone 9’s overall design is speculated to be same as that of iPhone 8, with slimmer bezels

iPhone 9’s overall design is speculated to be same as that of iPhone 8, with slimmer bezels

Reports suggest that Apple has borrowed iPhone 8’s appearance for iPhone 9. The upcoming iPhone 9 is said to look same as iPhone 8 with slimmer bezels.

iPhone 9 is widely said to come in two screen sizes: 4.7-inch and 5.4-inch; smaller than the full-screen 2019 iPhones

There are mixed reports about iPhone 9 bringing the Home Button back to iPhones.

iPhone 9 is likely to run on A13 processor, same that powers Apple’s latest generation iPhones

Reports suggest that iPhone 9 may run on Apple’s latest-generation processor A13 Bionic. This is the same that also powers the company’s 2019 iPhones — iPhone 11, iPhone 11 Pro and iPhone Pro Max.

May come in Red colour option

Though not much information is available about colour variants of iPhone 9, some reports suggest that Apple may launch a Red colour variant of the device.

Apple is likely to launch iPhone 9 in March, is expected to arrive in India too in the same month

Reports suggest that Apple is expected to launch iPhone 9 in mid-March. It’s highly likely that the phone may launch in India too in the same month.