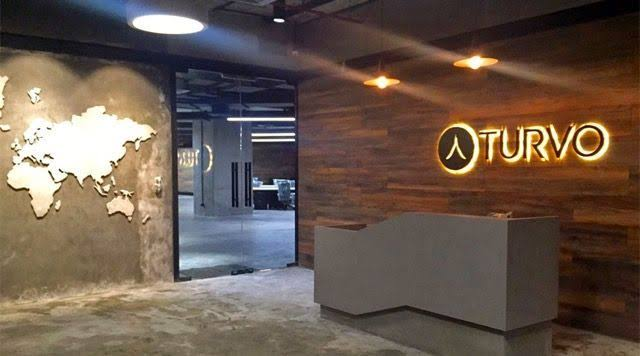 We have seen all kinds of reports regarding a company or a startup’s CEO and while most of them are good, there is bound to be a report which is not so positive. The latest report is about a startup based out of Silicon Valley by the name of Turvo which is an IT firm. Turvo is said to be a logistics software maker and has been doing well in the industry since some time. However, Turvo’s CEO got replaced abruptly earlier this year and we now know the reason behind his ouster.

As per the Bloomberg report, it is revealed that Turvo’s ex-CEO Eric Gilmore who is also the company’s co-founder was accused by his board of spending $76,120 at strip clubs over a period of three years. The board decided that he should be removed from his position as a CEO and they did so in the month of May earlier this year. This was revealed by the legal filings that Bloomberg has accessed. Also, it is interesting to note that the allegations were not denied by the ex-CEO which do tell you that the allegations were true. Now, they were bound to be true as the allegations were laid on him after analyzing the company’s credit card expenses thoroughly.

Talking about Eric Gilmore, he has sued the company on charges that the board did not follow proper protocol for his termination from the company. On the other hand, Turvo said that they did follow proper protocol and settled in September of this year. When asked by Bloomberg if Turvo has potential clients that they want to win over at stripper joints, Lang who joined Turvo before Thanksgiving said that they “Never have. Never will.” and that he is looking to help the company move past this scandal.

WeWork sells SEO firm, which it acquired few years ago, back to its founders