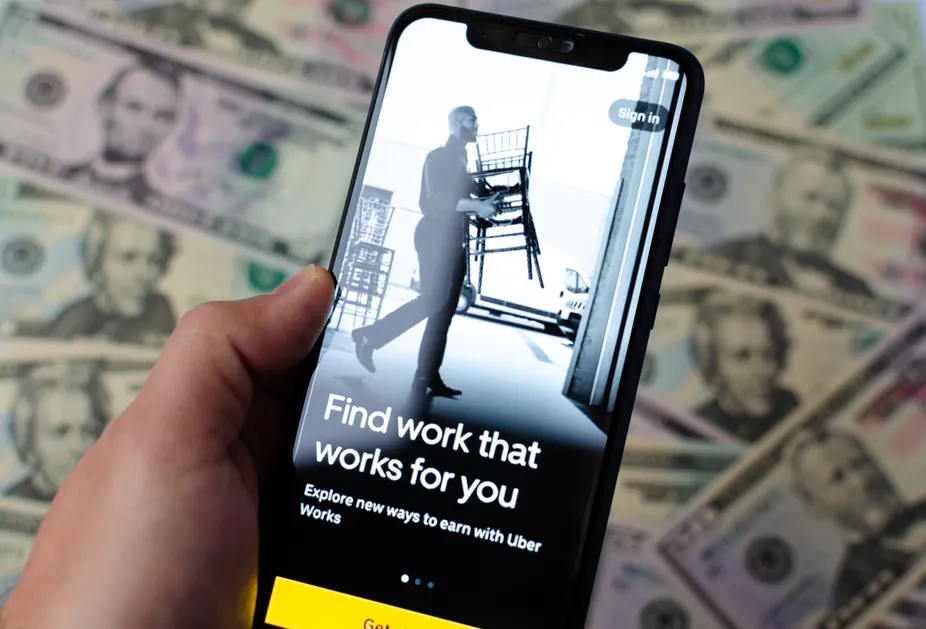 One of the things about any business is that it impacts the lives of millions of people and that includes their customers, as well as the people, working in it. Talking about companies, we have a new California Assembly Bill 5 also termed as AB5 which was passed last year and has gone into effect in the state of California already.

This law is meant to improve the livelihood of gig workers and freelancers who are paid on a daily basis or non-contractual basis by the companies. This includes all the drivers for Uber, Lyft and other ride-hailing services who are working on a gig basis.

Now, we are seeing reports that Uber is trying its best to evade this new law. As per a report from Salon, it is reported that Uber has sent an email to its 150,000 California drivers along with millions of its passengers in California alerting them about the changes inside Uber and how it will affect them in California. The contents of this email reveal that Uber will replace upfront pricing with an estimate for rides except for carpools with other passengers also termed as Uber Pool. 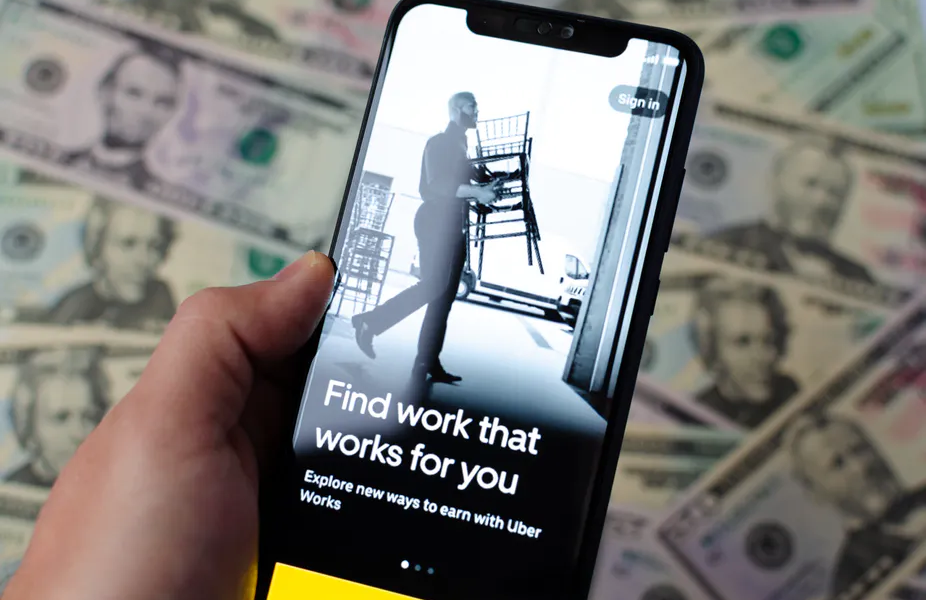 Uber says that “the final price will be calculated at the end of your trip, based on the actual time and distance travelled,”. According to the new California Assembly Bill, companies are required to make their independent contractors as W-2 employees so they can get a standard slate of benefits and guarantee them to earn the minimum California wage.

While the change made by Uber may seem small from the outside, it is a way by the ride-hailing service to give its independent contractors ability to skirt the law while its full-time employees would not have a choice they may take or not. Uber clearly wants to avoid paying their independent contractors salaries and benefits in this manner.