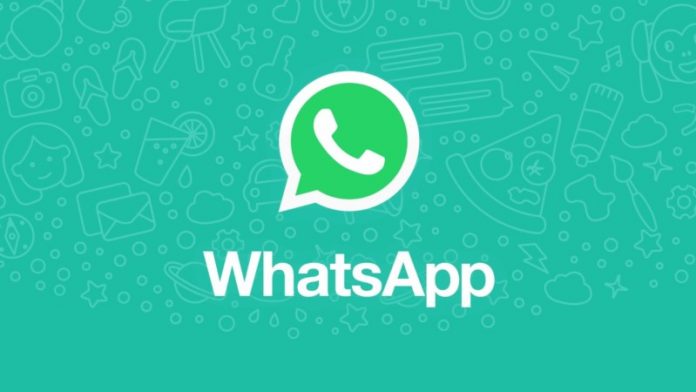 WhatsApp is working on a slew of new features that are expected to launch very soon. The following are some WhatsApp features we can expect very soon.

WhatsApp is one of the most popular instant messaging apps in the world with more than two billion users globally. The Facebook-owned messaging platform brings new features almost every other week/month with the aim to improve the user experience. Recently WhatsApp released the Dark Mode — now available for all — as well as several other features such as cap to frequently forwarded messages and so on to prevent the spread of inaccurate/unverified messages about the coronavirus pandemic on the platform.

WhatsApp is working on a slew of new features that are expected to launch very soon. The following are some WhatsApp features we can expect very soon.

Since people have been staying at home during the COVID-19 lockdown, group video calls have been used more often. WhatsApp currently allows only four people to be part of a group call and so people have been shifting to other video calling platforms but it looks like the Facebook-owned service is planning on increasing this limit. As per a report by WABetaInfo, WhatsApp is preparing to up its maximum number of participants on a group audio or video call in the near future.

WhatsApp Web without a phone

WhatsApp Web works as the extension of your phone and allows you to access your messages and chats on the desktop. However, you can access it only when your phone is running and is connected to the internet. As per WABetaInfo, the messaging platform is building a Universal Windows Platform (UWP) that will work even when the phone is off.

WhatsApp currently has the option to delete sent messages within a specified time frame. The messaging service is working on the ‘Disappearing Messages’ feature that will allow the sent messages to be automatically deleted like WhatsApp Status updates. Once the feature is enabled, users will be able to set a time frame for their messages after which they will self-destruct.

WhatsApp is having a hard time dealing with the menace of fake news on the platform. The Facebook-owned service is working on a feature that will allow users to verify the authenticity of images sent over the platform. Once the feature is active, users will see a search icon right next to pictures that will perform a reverse Google Image Search directly from the chat.

The Android beta version of WhatsApp has been spotted to feature in-app browsing that lets users open web pages within the application. According to WABetaInfo, the in-app browser feature is being developed to detect unsafe pages. The feature should roll out soon. WhatsApp is yet to reveal a specified timeline.

WhatsApp initially removed the Context Menu for iPhone users in a previous update. However, it has arrived back in a new avatar with the WhatsApp iOS beta version 2.20.50.21.

The Context Menu can be toggled by long-pressing a message in personal or group chat. It’ll then show you a pop-up menu for quick actions which comprise ‘Star,’ ‘Reply,’ ‘Forward,’ ‘Copy,’ ‘Delete,’ and a new ‘Info’ option for now.

Share Sheet is the menu that pops up when you try to share a photo, link, document, or any file for that matter with an app or contact on iPhone. It comprises all the apps where the data can be shared, including WhatsApp.

The Share Sheet integration was added previously with the 2.20.40 update. However, it has now been temporarily disabled due to a bug that caused it to crash.

In addition to the above changes, WhatsApp is also adding a new header to its voice and video calls, with the message notifying users that their calls are secure with end-to-end encryption. This could apparently be due to the surge in calls in the lock-down period and security issues circling other video calling platforms like Zoom.

After launching the dark theme for WhatsApp and WhatsApp Business for Android and iOS, WhatsApp is now planning to introduce the same to the web and desktop versions. The feature is currently in the development stage and will be released in the coming time.

Previously, we told you that WhatsApp is rolling out a new “Search Message on Web” feature that will let users verify forwarded messages through the web. However, it is not yet released for the public and may arrive in the coming weeks.

Once the feature is rolled out, the frequently forwarded messages will have a search button placed next to the chat bubble. Users will be able to use it to verify the credibility of the information through Google. This will significantly help to curb fake news from the platform.

WhatsApp will soon support group calls with up to 8 people