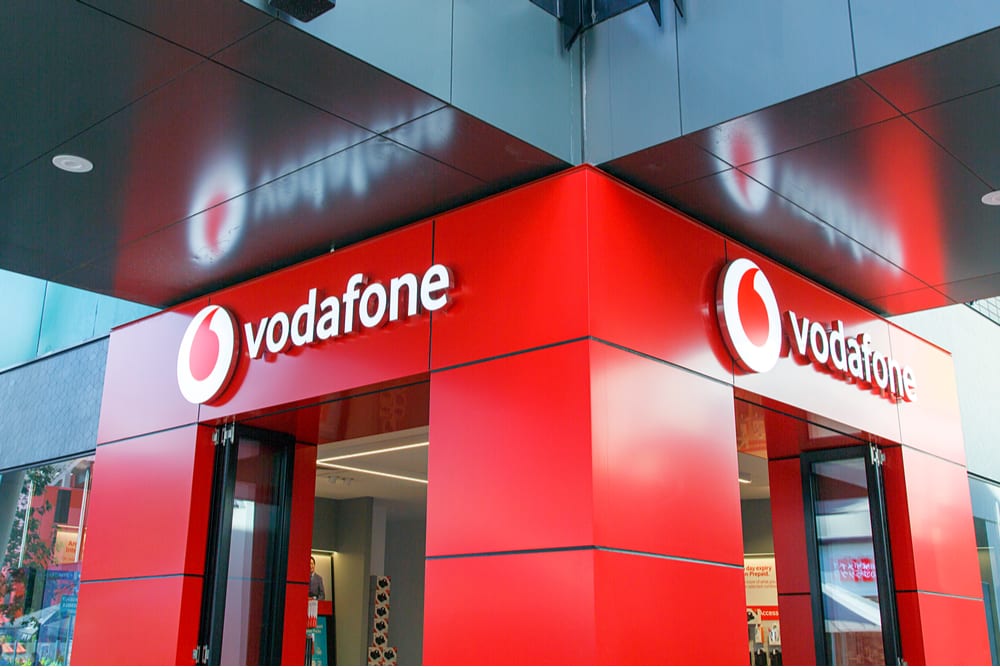 “The meeting has not been confirmed by the government yet,” the person said. 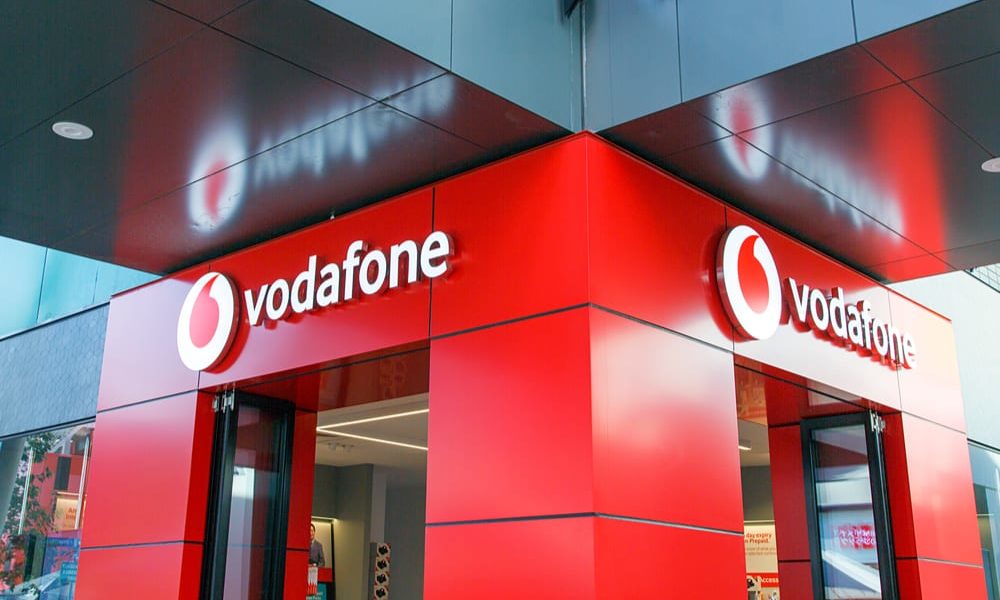 The meeting of Vodafone’s top executive comes at a time when its India entity, formed by merging Vodafone India with Idea Cellular of the Aditya Birla group, has been facing a survival crisis following an unfavourable court verdict.

The Supreme Court had last year upheld the government’s definition of adjusted gross revenue (AGR), on which it calculates levies on telecom operators. The order dealt a blow to the telecom industry. Vodafone Idea is the worst hit by the verdict with over ₹50,000 crore in past dues.

The company has asked the government for urgent relief and also suggested that licence fee and spectrum usage charges be reduced, and that its goods and services tax credits worth ₹8,000 crore be adjusted against its dues. It has also requested that after the adjustments, the payment of balance amount of interest, penalty, and interest on penalty be allowed in a staggered manner.

Vodafone Idea Ltd has urged the government to set a minimum price of ₹35 for 1 gigabyte (GB) of mobile data, besides ₹50 a month as connectivity charges, to support a recovery of the telecom sector, Mint reporter earlier this week.

What changed for the market while you were sleeping? Top 15 things to know