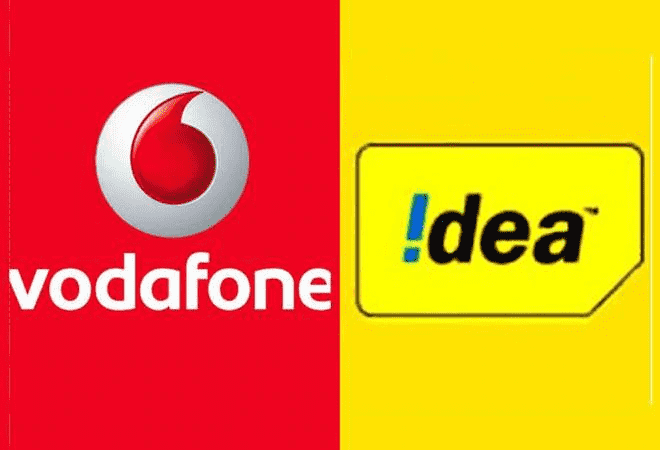 Mumbai: Vodafone Idea has called on the government to allow it to pay adjusted gross revenue (AGR) dues over 15 years. The telecom company has also asked for a tax refund, cuts in licence fees and spectrum usage charges (SUC) and the establishment of a floor for tariffs among measures to help remain viable.

In a letter to the Department of Telecommunications, the finance ministry and Niti Ayog, the telco, which has over 300 million subscribers, said it needs help from the government to stay in business. The letter was sent a day ahead of a meeting of Digital Communications Commission (DCC) – the highest decision-making body of DoT – which may discuss some steps on providing relief to stressed telcos such as Vodafone Idea.

In its letter, the operator sought a goods and services tax (GST) refund of Rs 8,000 crore, which can be adjusted against its AGR dues, and the option of paying the remaining amount in a staggered manner — over 15 years — after an initial moratorium of three years.

The telco has to pay statutory dues of about Rs 57,000 crore, as per DoT’s estimates, but has so far paid only Rs 3,500 crore. Its own estimates peg dues at around Rs 23,000 crore, of which Rs 7,000 crore is the principal amount. Experts don’t expect the cash-strapped telco to cough up even the lower amount.

The operator, formed after a merger of Vodafone India and IdeaNSE 1.27 % Cellular, has warned of shutting shop unless it gets some relief on its AGR dues. 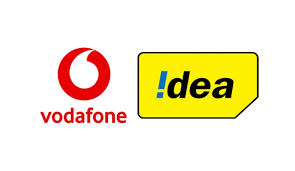 ET has reported that the government is considering deferring licence fee and SUC payments for a substantial period to help free up cash flows at telcos, besides setting up a stress fund to offer loans on easy terms. The operator also highlighted to the government that a floor for tariffs will help double the sector’s revenue. Vodafone Idea didn’t respond to ET’s emailed queries.