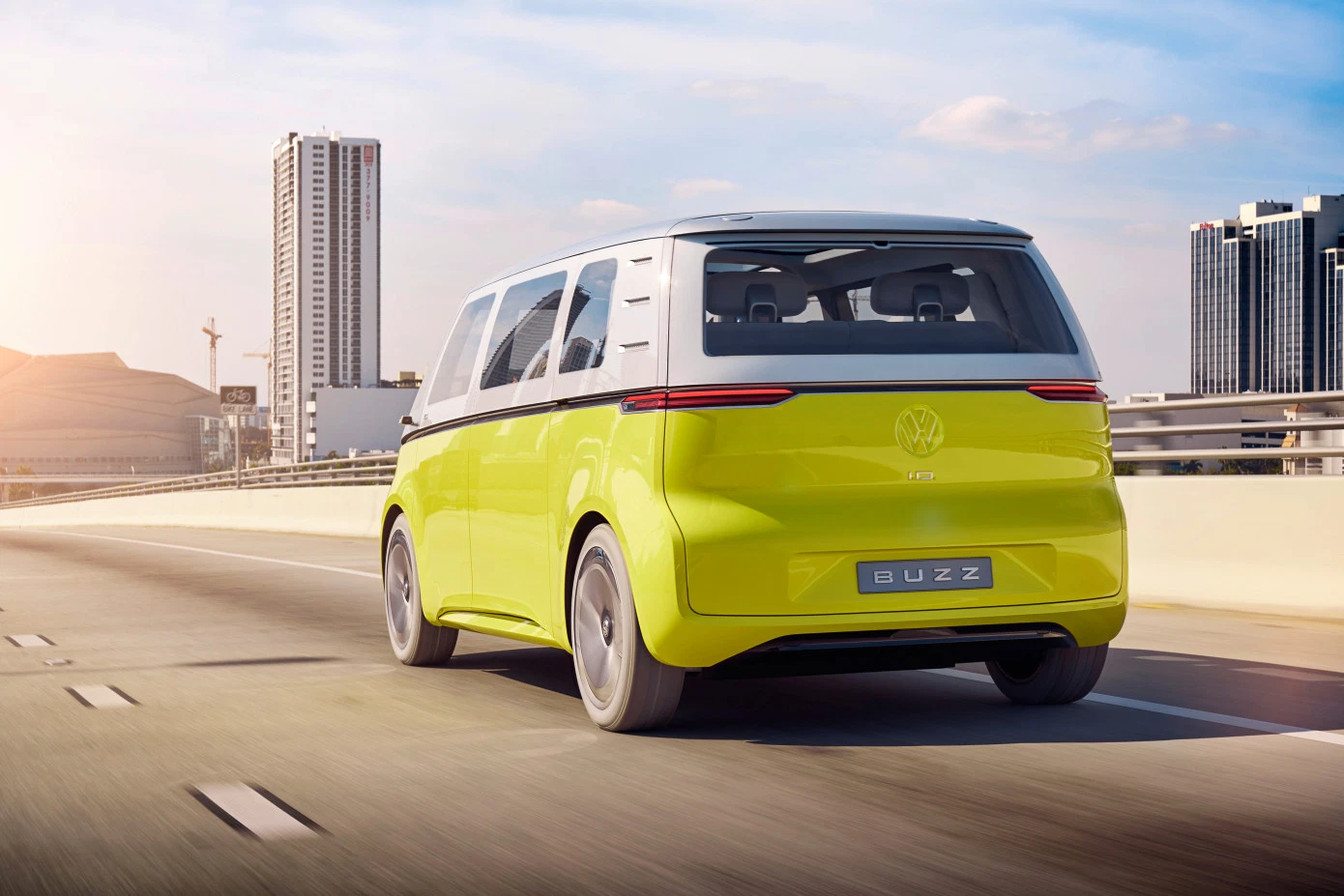 You might be aware that the world is moving towards going electric in most aspects. But the most important and major cause of pollution is gasoline or diesel and it is the first areas where we have seen a change. This is with the help of electric cars that reduce the pollution that is caused by non-electric cars. One of the well-known electric car manufacturers is Tesla and they have a program called Autopilot which is exactly what the name suggests. The car is piloted automatically and takes turns, changes lanes and does everything without any human intervention unless needed.

Now, Volkswagen also plans to do the same with its own version of Autopilot with the help of self-driving cars. Talking about VW’s plans, we have a report from TechCrunch which reveals that the German manufacturer has signed a deal with Qatar in order to develop a transit system. This system will have self-driving shuttles and buses which will run in Qatar’s capital city Doha by 2022. There will be 35 electric ID. Buzz vehicles from the Volkswagen Commercial Vehicles unit which will each carry up to four passengers on semi-fixed routes in a geo-fenced area of Doha. For larger groups, Volkswagen Group will use 10 Scania buses which will operate presumably on the same routes and in the same area. The interesting part is that if you are in Doha, you can see closed testing of these shuttles from next year itself.