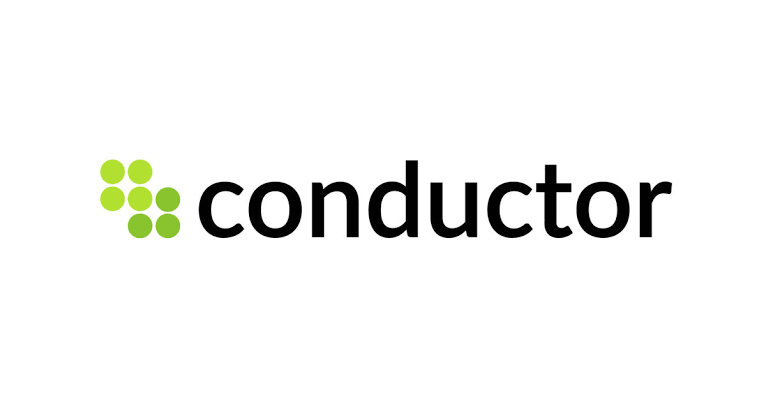 One of the monumental failure stories of this year has to be the one of WeWork. While we have mentioned that WeWork was the best startup earlier this year, the statement has changed in a matter of a few months. Right now, WeWork is considered as the best example of what not to do in a startup. Keeping that aside, we should focus on what is taking place at WeWork right now. As far as WeWork is concerned, SoftBank holds a majority stake and is also managing the everyday operations at the startup after ousting of its CEO and Founder.

Therefore, the company is also looking to offload businesses from WeWork to focus on their co-working business and one such company is Conductor. Conductor is known to be an SEO firm which was acquired by WeWork back in the day. The company offers SEO services to its clients and was working independently before WeWork acquired it. It is known from a Bloomberg report that Conductor has been able to move out of WeWork by the way of its founders buying back the shares of this startup along with all their employees and other investments.

Conductor takes pride in making marketing software for Visa, Samsung and many other companies. It is now known that Conductor will once again work as an independent entity. Regarding WeWork’s acquisition of Conductor, it is found out that Seth Besmertnik who is the co-founder of Conductor was a college classmate of Adam Neumann, the ex-CEO of WeWork. This also shows why Seth was eager to get his company into WeWork while Adam was the CEO. Now, Seth says that Conductor becoming an independent entity will “ensure, in the long term, the company is always acting in the best interest of all the shareholders and that the employees have access to information about how we’re running the company,”

Turvo’s CEO was fired for spending $76,120 on Strip Clubs over three years