WhatsApp dark mode feature launched. How to enable on your phone

After teasing fore more than one year, popular social messaging app WhatsApp finally launched its dark mode feature to iOS and Android users today. The Facebook-owned messaging app had been working on the dark mode feature for a long time and in that process, it had released a a slew of Beta versions for both software operating systems. Currently, the feature is gradually rolling out to its 2 billion users globally.

“This feature is designed in such a way that if you use the phone in low light, then your eyes will not be stressed. Hopefully, this will also relieve you from those situations when the phone lights up in the entire room as soon as you turn on the phone,” said the company in a blog post.

The dark mode theme on WhatsApp, which is currently available on both Android and iOS phones, is purely black for iPhone app and darker grey for Android. The much-awaited feature was released by the Facebook-owned app with a launch video, entitled “Hello Darkness,” includes a previously unreleased version of “The Sound of Silence” by Paul Simon.

How to enable dark mode feature on your phone:

Since the feature is still rolling out gradually to all of its 2 billion users, chances are you might not see the feature on your phone currently. If that is the case, you can try manually updating WhatsApp on your phone via Google Play Store or App Store, depending on whether you use and Android or iOS device. If you still can’t see the dark theme and want it right away, this APK should help.

Once you have installed the latest version of the app follow these steps: 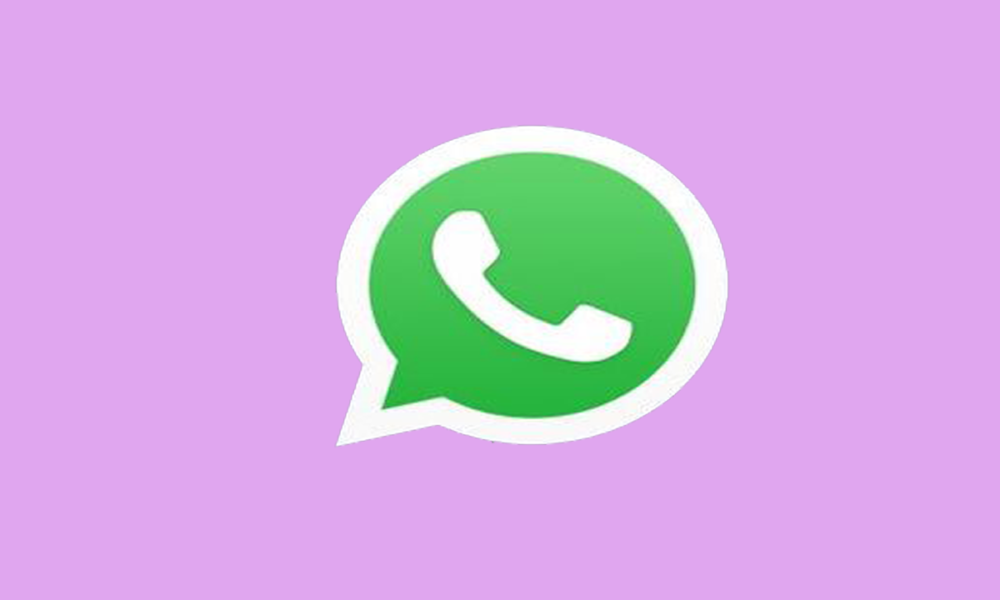 If your Android 10 OS or iOS 13 updated phones already have the system-wide dark theme activated, WhatsApp will automatically switch to the dark theme. If you are Android 9 OS user, simply go to the WhatsApp settings menu and enable the dark theme manually:

Light theme: it’s the usual white theme that you have always used in these years.

Set by Battery Saver: Available on Android 9 and lower OS versions, the setting allows to automatically switch to light/dark theme, in according to your Battery Saver settings.

Once the settings are enabled, simply restart the phone and you will see a dark WhatsApp splash screen.

Many users across the globe have been awaiting the dark theme feature for a long time now as it not only puts less strain in the eyes, but it also reduces draining the battery of your phone.

Meanwhile, according to a report, the Facebook-owned social messaging app is also reportedly testing a new security feature that will allow users to password protect their messages and media backups on Google Drive. Users can access the feature by enabling ‘Password Protect Backups’ in the ‘Chat Backup’ section in app settings. This option is currently available only to users who have updated the beta version.