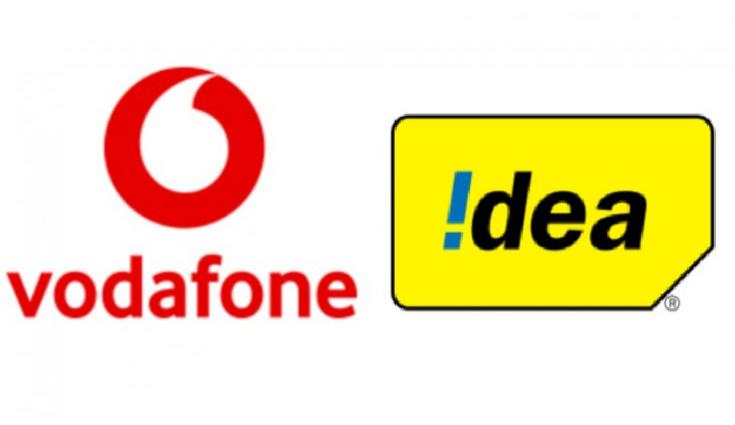 Days after Airtel announced its work from home plan, Vodafone too introduced Rs 251 work from home plan. Reliance Jio was first amongst the lot to comes up with a Work From Home plan and had announced Rs 251 plan long ago. Interestingly, all three prepaid plans by different telecom companies provide similar data benefits.

As per Telecom Talk. Vodafone’s Rs 251 prepaid plan would be a top-up plan just like Airtel and Vodafone. It will ship a total of 50GB of data and would be valid for 28 days. The plan doesn’t come with calling or SMS benefits as it is solely designed for internet benefits. If you run out of your daily data, you can recharge your number with Rs 251 to increase the data benefits of your plan. You can either exhaust in a day or use it slowly within the validity period.

As per the report, the Vodafone 251 prepaid plan will not be available to people in all circles. The voucher currently is available in circles including Bihar, Chennai, Gujarat, Haryana, Kerala, Tamil Nadu (barring Chennai), and UP East. The plan, however, is still not available in Andhra Pradesh, Assam, Delhi, Himachal Pradesh, Jammu and Kashmir, Karnataka, Maharashtra, Goa, Madhya Pradesh, Mumbai, North East, Odisha, Punjab, Rajasthan, UP West, and West Bengal.

When we checked the Vodafone Delhi page, the plan didn’t appear in the lineup of prepaid plans.

Rising Up from Adversity: Most Successful People Who Failed at First