The bailout of Yes Bank Ltd. could well be one of the best investments for a consortium of lenders led by State Bank of India.

SBI and seven private banks have invested Rs 10,000 crore to buy 1,000 crore shares at Rs 10 each in the struggling lender under the rescue plan. After Yes Bank’s shares jumped more than 67 percent in March so far, the investment was worth Rs 59,100 crore as of March 17.

Not just that. The banks can recover more than what they ploughed in by selling just 25 percent shares that are outside the lock-in imposed under the reconstruction scheme after the central bank seized control of Yes Bank citing its poor financial position. According to the plan, the investors can’t sell 75 percent of the shares issued for three years. 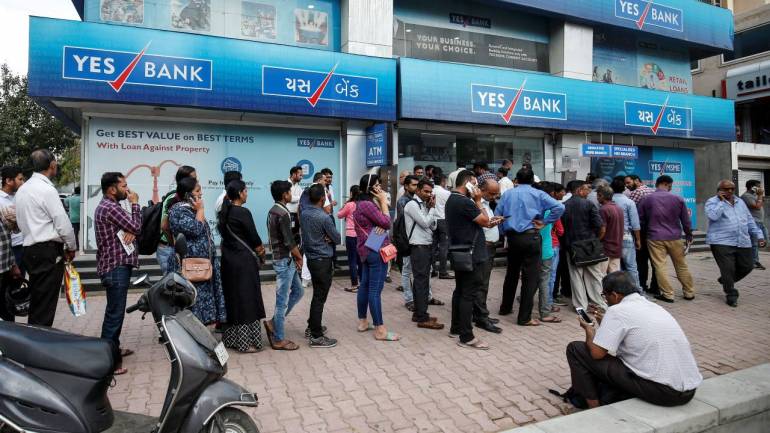 To be sure, none of the lenders has indicated the sale of their holding in the near future. Still, the windfall comes even before shares have been issued to them. The gains also contrast with a steep slide in Yes Bank’s stock in the last year over promoter debt and bad loan concerns, wiping off 70 percent of its market value.

Rajnish Kumar, chairman of SBI, however, rejected the notion of windfall gains citing the debate over whether good money was being thrown after bad money in the Yes Bank bailout. “Now that the share price has reached Rs 60, then also you have a problem. Why is it so?” he said while replying to a question at a press conference.

While lenders are free to sell a portion of their holdings, Kumar assured SBI won’t sell even a single share for three years. Any bank that has invested for three years would expect “a decent return”, he said, adding that it shouldn’t be seen as “anybody is being allowed to do profiteering” and that’s the reason why the scheme was restricted to only domestic banks.

Kumar said 75 percent of the shares have been locked in under Section 45 of the RBI Act to ensure that all shareholders are treated on a par.

Yes Bank’s rescue scheme came into effect from March 13. The moratorium, imposed after RBI took control and capped withdrawals, will be lifted on Wednesday after allotment of shares to the new investors. The board will be reconstituted by seventh day after the moratorium is lifted.

The private lender, after allotment of fresh shares, will have a market cap of Rs 74,058 crore on a fully diluted basis or after issuing new shares. That would make it India’s sixth largest lender by value.