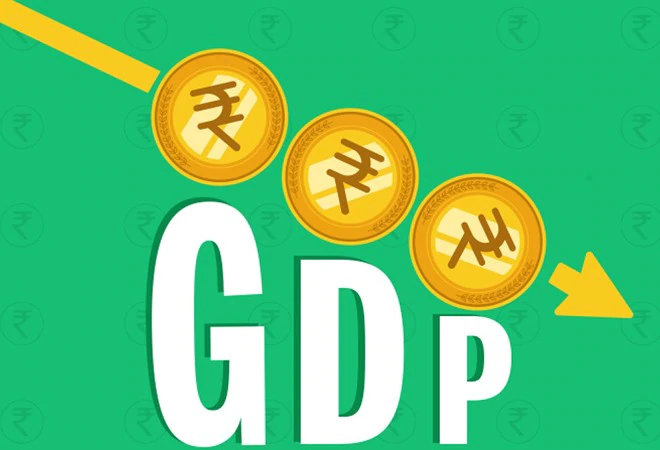 GDP growth in Oct-Dec quarter slows to near 7-year low of 4.7%

NEW DELHI: The country’s quarterly economic growth slowed to a near seven-year-low in the October-December period of 2019-20, dragged down by contraction in manufacturing and electricity, reinforcing the view that more measures are needed to help the economy navigate choppy waters, especially with the coronavirus theat looming.

Data released by the National Statistical Office (NSO) on Friday showed GDP grew by 4.7% in the December quarter, slower than the upwardly revised growth of 5.1% in the previous quarter and below the downwardly revised 5.6% in the December quarter of 2018-19. The October-December GDP growth of 4.7% is the slowest in 27 quarters according to official data and slowest since the 4.3% expansion in the January-March quarter of 2012-13. Since the NSO has revised quarterly data for 2018-19 and 2019-20 it may be difficult to do a comparison given the fact that revisions for other quarters are yet to be unveiled.

The NSO also retained the GDP growth estimate of 5% for 2019-20 in the second advance estimate but did not spell out anything about any impact of the coronavirus impact, which is expected to be a major drag on global economic growth.

The farm sector was the mainstay of growth, growing by a steady 3.5% during the December quarter compared with 2% growth. The manufacturing sector contracted 0.2%, compared with a 5.2% expansion in the year-earlier quarter but a decline of 0.4% in the previous quarter.
The services sector, which accounts for nearly 60% of the economy, grew 7.4% in the December quarter, slightly higher than the 7.3% in the previous quarter and at the same level of the previous year-ago quarter.

The government, which has unveiled a string of measures since last year and in the February budget, said growth may have bottomed out. “We have noted the estimates of growth for third quarter of 2019-20. Sustained improvement in agricultural and services continue to drive the growth. The turnaround in composite eight core industries index in December 19 and January indicates well for the manufacturing sector,” economic affairs secretary Atanu Chakraborty said. Asked about the impact of the coronavirus outbreak, he said it was an unfolding story.

Experts have cautioned that the outbreak could have a significant impact on growth given the country’s strong links to Chinese imports across sectors and the impact on the global supply chain.

Finance minister Nirmala Sitharaman has said the government is closely monitoring the impact of the coronavirus outbreak on the economy and has said there is no need to press the panic button.

“Based on the expenditure method, robust and double digit growth in consumption along with higher government expenditure has driven the overall GDP growth in Q3-FY20. However, contraction in gross fixed capital formation (GCFC) has limited the upside,” said Madan Sabnavis, chief economist at Care Ratings.

The Indian economy, Asia’s third largest, has been in the throes of a slowdown as investment and consumption have remained tepid. The Reserve Bank of India has also aggressively cut rates to support growth and has indicated its willingness to do more if needed.

“At present, it is difficult to conclude whether the risks arising from the rapid spread of the coronavirus for domestic tourism, trade and manufacturing, would outweigh the improved outlook for the agricultural sector and rural spending, engendered by the encouraging outlook for the rabi crop,” said Aditi Nayar, principal economist at ratings agency ICRA. 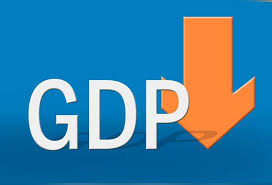 “The continued slowdown in economic growth in Q3 FY2020 suggests that the MPC (monetary policy committee) may well undertake another rate cut, but only when the CPI inflation retraces considerably towards the 4% mark. Therefore, we continue to expect a pause, at least in the April 2020 and June 2020 policy reviews,” said Nayar.

SBI Cards IPO ticks all boxes, but timing may be an issue

Worst week for Indian shares since 2009 as pandemic fears grow