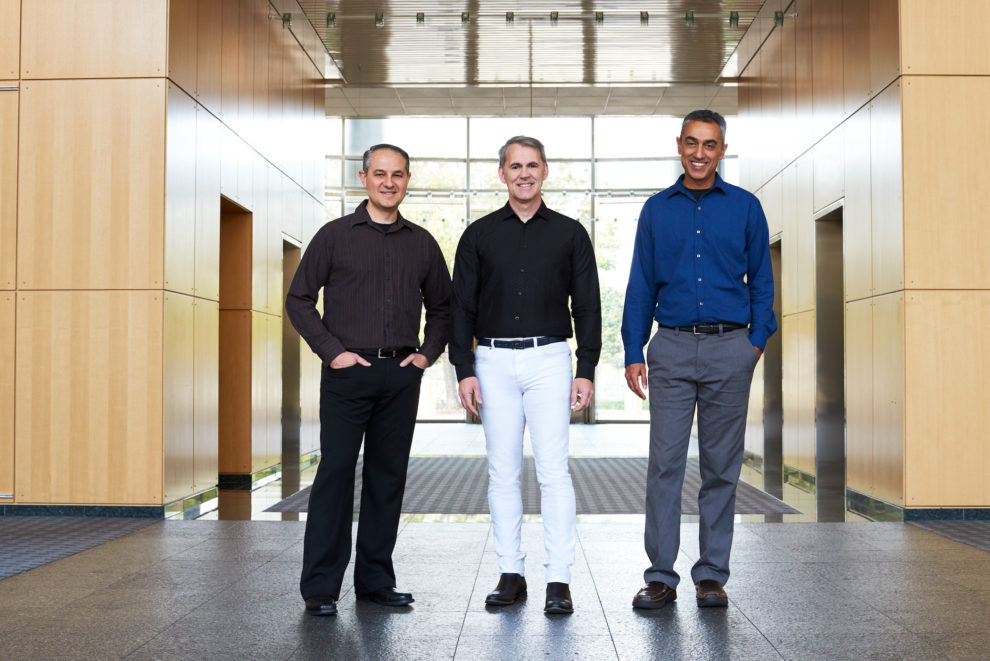 We know that the business world is full of spying and fakeness and deceit and it is a fact that everyone copies everyone else. However, the case is different when the company insiders try to copy their own products and develop their own products after leaving the company. The same thing happened at Apple where we have learnt that an Apple executive left and opened his startup named Nuvia. Basically, the whole incident revolves around the chip that are found inside iPhones. The said Apple executive was working on iPhone chips and he is accused of breaching the contract.

The former Apple executive we are talking about is Gerard Williams III who was working at Apple’s chip department until February when he started his own company called Nuvia. It is interesting that Nuvia was started up with the help of former Apple employees and headed by Williams. Apple found that the executive was in breach of contract in August and added that he was barred in an intellectual property agreement from planning or engaging in any business activities that are “competitive with or directly related to Apple’s business or products”. 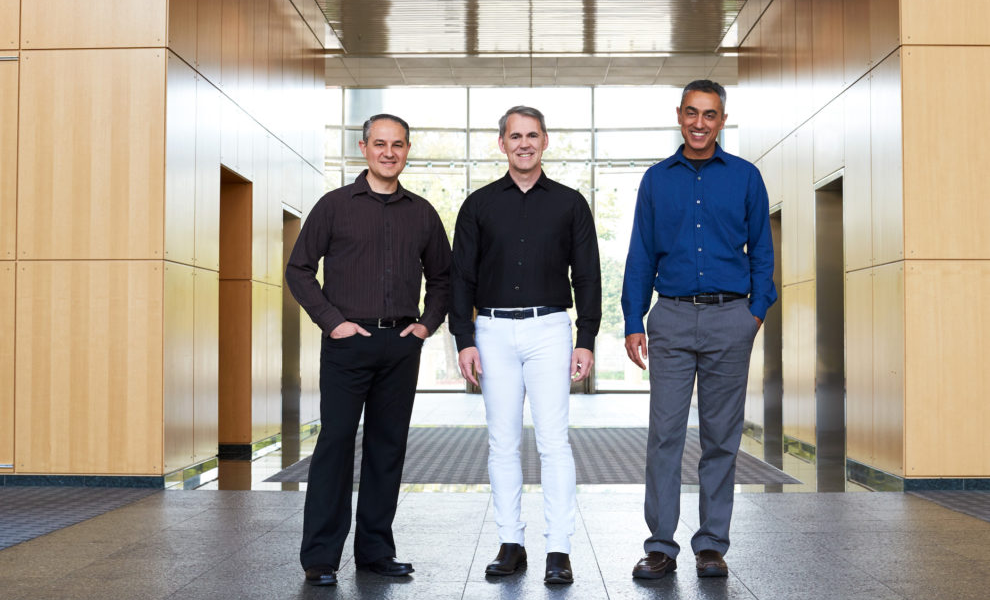 In short, Apple seems to have gathered information that Williams took the information of the chips made by Apple for its iPhones which have become industry-standard and is trying to develop them under his brand name of Nuvia. Apple has also sued Williams and his company for the same reason. The twist in this story is that the ex-Apple executive now says that his former employer reviewed his confidential text message. Bloomberg reports that Williams also wrote over text that Apple will have “no option but to purchase” his new company. He also accuses Apple of “stunning and disquieting invasion of privacy” on the allegations that his private messages were monitored.