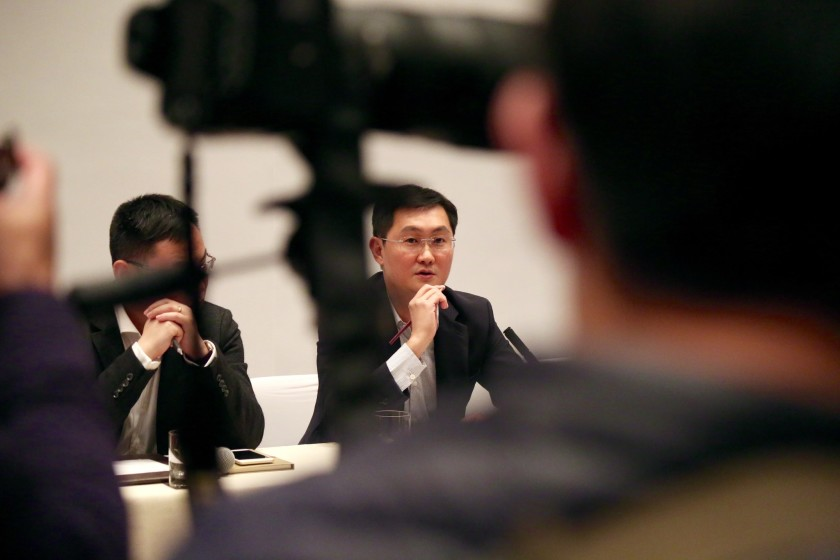 There has been a lot of chat about how the next decade will determine the success of startups that were springing up in the last decade. While we are still waiting to see their progress over the next few years, reports of the first major acquisition of this decade are here. As far as this acquisition is concerned, it involves two huge firms namely Tencent and Universal Music. It is revealed in the report that Tencent Group has acquired a 10% stake in Universal Music which involved a sum of $3.4 billion for this deal valuing the Universal Music firm at $34 billion.

It is revealed that after months of talks, the French media company Vivendi SA agreed to give their 10% stake in Universal Music for the above-mentioned price. Now, we are also hearing that Tencent Group is not alone in this deal as they have made a consortium for this deal. China’s Tencent Holdings is leading the consortium though.

In a statement regarding the deal, it was said that “The deal values the world’s biggest music company at $33.6 billion. Tencent and its partners can increase their stake to as much as 20% at the same valuation until Jan. 15, 2021”. As far as Universal Music is concerned, French company Vivendi announced that they are ready to sell as much as half the stake of their firm.

Now that Tencent Holdings is on board with its investments, it would pave a way for more Chinese firms and others to invest in the company too. Vivendi also revealed that they are also negotiating over a potential sale of a minority stake in the company “which would at least be identical” to the sale with Tencent. This means that we might well see another 10% stake in Universal Music going to be acquired by some other firm in the coming weeks.