One of the best e-commerce companies in the world is undoubtedly Amazon which has been around for a long time and shows no sign of falling. While we can say that for Amazon, we were not able to say that for its logistics business. Because while Amazon delivers most of its packages in markets such as India and others, its logistics lacked in the US which is also its home. But a new report has emerged which shows that Amazon Logistics is now growing in the US as well. 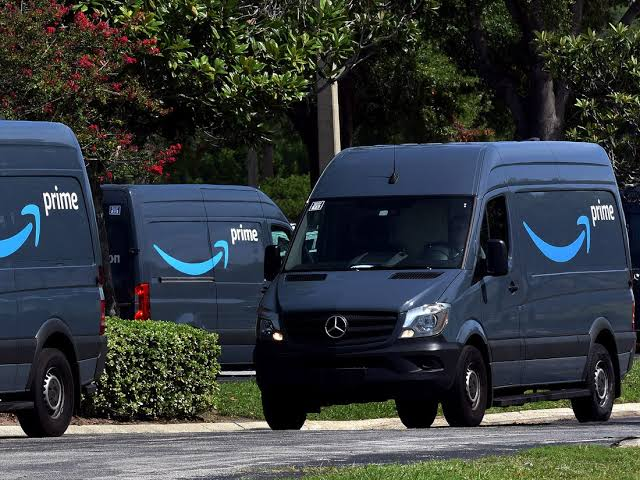 As per the report, Morgan Stanley reveals that “Our AlphaWise analysis shows that Amazon Logistics already delivers ~50% of Amazon US volumes, focused on urban areas,”. The firm also mentions that Amazon Logistics “more than doubled its share” in just a year which was just 20% a year ago to currently shipping 2.5 billion packages per year. This new report also falls in line with the predictions from analysts who say that Amazon will be the most important company in the 2020s which means that it all depends on how the e-commerce giant can handle the pressure in the next decade.