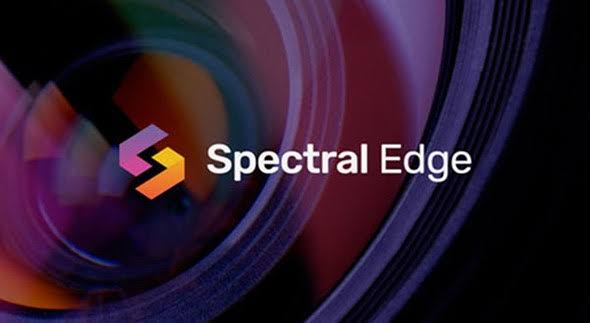 If we look at the present smartphone market, there is not much of a difference between smartphones from Apple, Google, Samsung or other companies. We feel that the smartphone market has stagnated and the present phones can run for as long as we want provided that they don’t break. Talking about smartphones, there is still one differentiator in the smartphones which is its camera performance. As far as the camera performance is concerned, it doesn’t matter if a phone has four or five cameras or even a single one. What matters these days is the processing that is done and how the photos turn out to be.

For this reason, Apple has just bought a new startup based in the UK which goes by the name of Spectral Edge. As per a report from Bloomberg, Apple has bought Spectral Edge as it hopes that the startup’s technology will help them improve iPhone’s photography. This year, we know that the iPhone 11 series has already improved a lot in camera performance but Apple wants to still have better camera quality. There is no information as to how much Apple spent in order to acquire Spectral Edge but it is known that the startup raised $5 million in a round of funding.

Reportedly, Spectral Edge uses machine learning to make smartphone pictures crisper, with more accurate colours. This means that the photos become sharper and retain natural colours with the use of software while should improve Apple’s post-processing. It is believed that next year’s Apple iPhone 12 series will have four cameras on the Pro models and this latest acquisition should make the company’s phones unbeatable in terms of photography as long as its competitors don’t step up the game and achieve something even better. As far as Spectral Edge’s application is concerned, they say it can be done with either software or a custom chip.

Related Topics:AppleSpectral Edge
Up Next