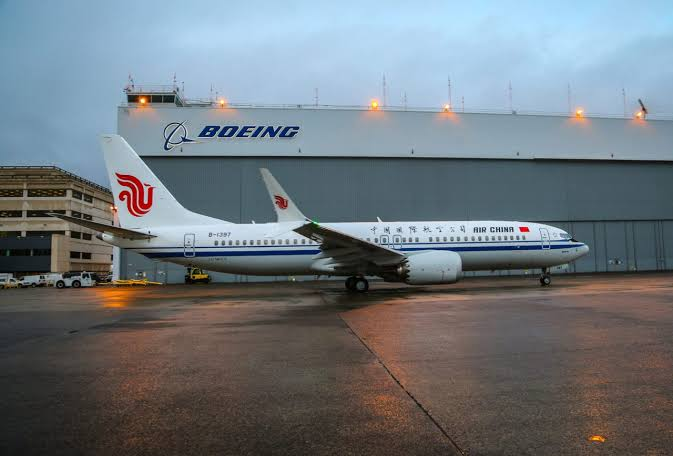 We have seen how Boeing, the US aircraft manufacturer, is under the scanner thanks to its Boeing 737 Max aeroplanes. Earlier this year, there were two incidents involving the Boeing 737 Max which met with accidents causing 340+ people to lose their lives through no fault of their own. Even the fault was not found to be of the pilots flying those planes as was revealed after the investigation. It was later found out that the fault is in Boeing’s low-cost aircraft the 737 Max. Since then, Boeing has ordered its 737 Max to be grounded all over the world and are also pending an enquiry for the same after testifying in the US senate.

Now, there is another sector which is suffering from the 737 Max debacle and we are not talking about Boeing or the companies related to them. Instead, we are talking about pilot jobs which have been shut down in China ever since Boeing 737 Max planes have been grounded reveals a Bloomberg report. It has been found out that China used to hire skilled and experienced pilots outside of the country who would fly the Boeing planes. They would also be willing to pay handsome salaries which were usually upwards of $300,000 in addition to other incentives. Since the Boeing 737 Max have been grounded in China, the country has stopped hiring such experienced pilots from outside China too.

This means that the high-paying pilot jobs in China have dried out and pilot-recruitment agency personnel based in Montreal reveals that “We’ve seen airlines suspend recruitment of 737 pilots, period,”. He also adds that “Many of these airlines had the Max on order. That evidently changed their plans.” Since China is becoming the biggest aviation market in the world thanks to its growing middle-class, the country had the highest orders for the 737 Max too. Since those planes have been grounded, the need for skilled pilots to fly 737 Max has also ended.

Related Topics:737 MaxBoeing
Up Next