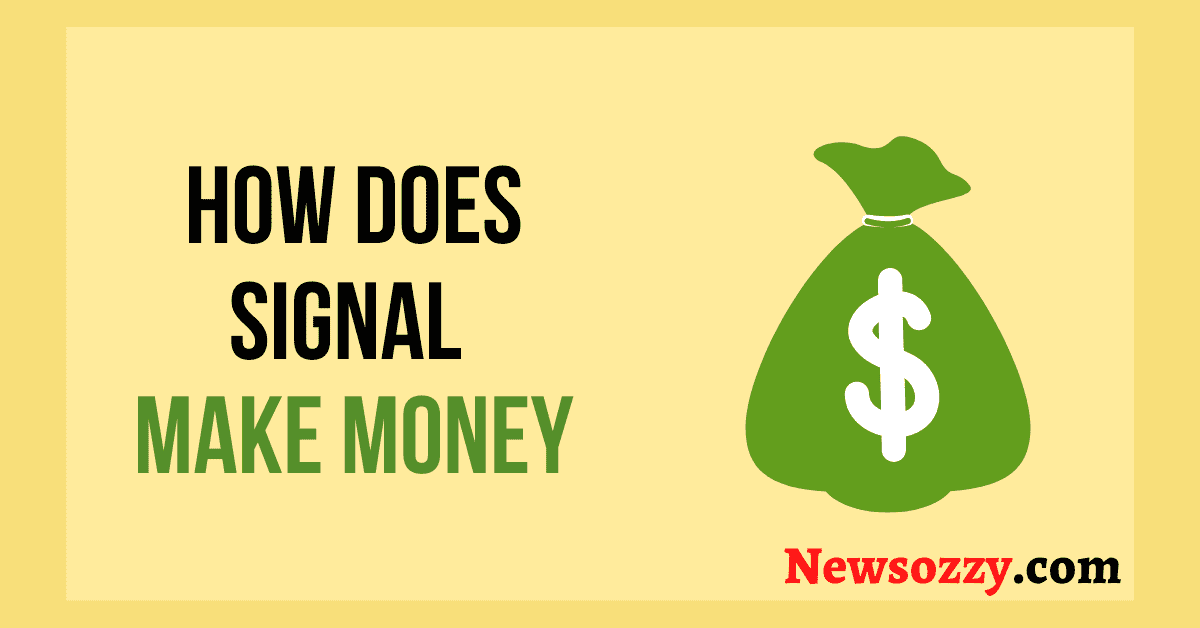 The signal is a communication application that allows users to converse with their known ones via text, voice message, or video calls. The universal selling point for Signal is its focus on encryption and privacy. The users are not tracked across the platform and messages are end-to-end encrypted.

Privacy is one of the most sensitive subjects in the modern era. We often hear news related to security violations, and studies suggest that people are not ready to compromise their data privacy. Signal operates on a platform, an open-source basis, which means anyone can contribute to its improvement and development. Signal’s codebase is safely stored and anyone can access it through their GitHub repository.

What is a Signal?

Signal’s user experience is very similar to other messaging platforms. It’s a platform wherein users can send others texts or audio messages, photos, and videos, create group chats, and even send stickers.

To get on and sign up for Signal, one has to simply provide their basic details such as phone number, and their name. The user’s account is attached to the phone number. whatever they might provide becomes their own unique username, which none others can have access to.

Check out the revenue models of messaging platform Instagram and How to Make Money on Instagram with 500 Followers by visiting this page.

How does Signal Make Money?

The Organisation makes money through donations. The Signal Technology Foundation is an underlying organization. It is a non-profit 501c3 tax-exempt organization, which is based in the United States. Till today, Brian Acton’s personal $50 million donations in 2018 remain the largest sum the foundation has ever received.

It shall be noted that Signal does not publicly disclose its donor’s identity.  Most of its contributions are undisclosed and kept anonymous to the public. People are allowed to donate to the Signal Technology Foundation. The donations can be made via regular currencies or cryptocurrencies. Like the US National currency or via The Giving Block.

Currently, Signal’s workforce is only focused on increasing its user base. As mentioned by The Verge article, the theory is that the organization could be self-sustaining. And that is once Signal hits 100 million active users.

Estimations suggest that there would be enough people who would be willing to donate. Donations that are needed to fund its operations. Signal’s business model is predicated on continuing to separate itself from other less secure options like Facebook’s WhatsApp.

Users would want to continue supporting the foundation in its Genuine fight against bigger corporations. The billion-dollar giants make use of the user’s data for various commercial purposes. This data could be sometimes used for malicious intents as well.

Even though the application might never reach the level of other big competitors, it’ll always attract genuine and trustworthy users. The mass adoption level is bound to be less, but the counter-positioning will always attract its users to donate sustainable amounts.

Nonetheless, there are alternate methods to monetize Signal. For Example, the organization can offer users the ability to purchase some of its special features. It could be anything, like customized stickers and GIFs. Even after this, Signal won’t be the first organization to do so.

A direct competitor of Signal, Telegram, announced that it would start monetization in a couple of years. A privacy-focused search engine built in Philadelphia, DuckDuckGo, would do the same. The organization has built a $100 million/year business by not tracking its users and storing their data.

We hope we’ve cleared your doubts about Signal. Let us know in the comments if you have any suggestions or queries about the same. You can refer to business model community chat platform discord and how does discord makes money.