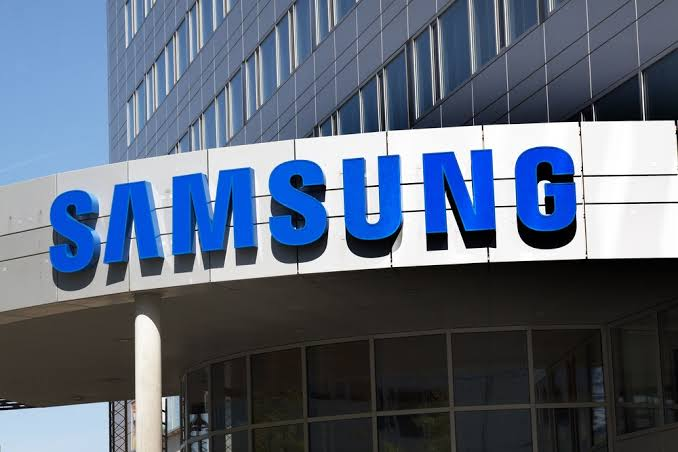 We have seen that Samsung is not having the best of times recently when it comes to business in the markets. This is despite the fact that Samsung has just released its first foldable smartphone in the market. While Samsung is not doing bad in the market, it is still below expectations for the company. Now, we have reports of some fresh trouble for Samsung Electronics and this is regarding the legal matters.

We were aware that a case is running against the chairman of Samsung Electronics’s board named Lee Sang-hoon. He was allegedly responsible for crushing unions as well as unionizing efforts. Now, this is a violation of South Korea’s labour laws where Samsung is situated.

As per the latest reports from Korea, Samsung’s board chairman has been handed a 15-year jail term and is found guilty of the allegations. All this took place when an investigation started in 2013 at Samsung after leaked documents were showing methods for combating employee unionization efforts. More interestingly, it has to be noted that Lee Sang-hoon had his case dropped regarding the matter but his case got re-opened when a raid at Samsung found documents regarding the investigation.

The Wall Street Journal also reports that apart from Lee, 24 others have been found guilty for the same reason. After the verdict in this investigation was revealed, Samsung Electronics said that its “understanding and view towards labour unions in the past fell short of society’s expectations.” Apart from Samsung Electronics, Samsung C&T Corp’s executive was also convicted but not handed a jail term.

Despite the legal issues Samsung is having right now, analysts believe that the company will remain unharmed as Steve Chung, an analyst says that “Samsung’s become immune to political noise,”. Having said that, the decision-making at Samsung is likely to be affected since Lee was the chairman of Samsung’s board which reviews the company’s financial statements as well as convening quartering board meetings.

WeWork sells SEO firm, which it acquired few years ago, back to its founders