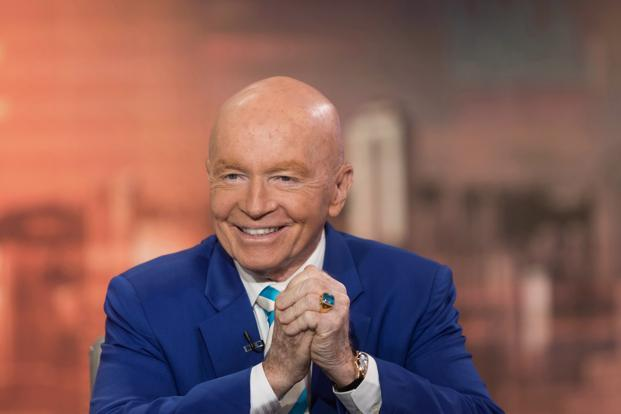 Economies all over the world are suffering from a crisis right now and we can blame the US-China trade war for fastening that process. However, what is done is now done and we can not change but the governments around the world are trying to improve the condition of their economy. While we do know that the US and China are trying to do this, the Indian government is also looking for measures in which they can improve the economy.

However, a veteran investor from the emerging markets believes that the Indian Reserve Bank did something wrong. Mark Mobius, the investor we are talking about, says that the Indian Reserve Bank did the ‘wrong thing’ to not reduce the repo rates. According to him, cutting interest rates further could improve business confidence in the country and may help to solve some of the debt problems in India’s financial services sector. As per this report from CNBC, Reserve Bank of India said that they felt appropriate to pause at this stage in light of current growth-inflation dynamics. Obviously, Mark does not agree with this statement from the RBI.

Mobius further added that “I think they were reacting to the short-term situation with inflation, which is mainly caused by food prices, and, specifically, onion prices.” But he felt that the rates should have been cut keeping in mind the long term goal which is to attract more and more businesses to the country. He added that India is “going through a big adjustment right now because of the reforms that have taken place, particularly on the taxation side,” referring to the GST reform which has been done by the Indian government led by Narendra Modi. Talking about the repo rate, it is the rate at which India’s central bank lends money to other banks. Currently, the repo rate at RBI is 5.15% which remains unchanged.

Tesla might qualify for subsidies for its Made-in-China cars