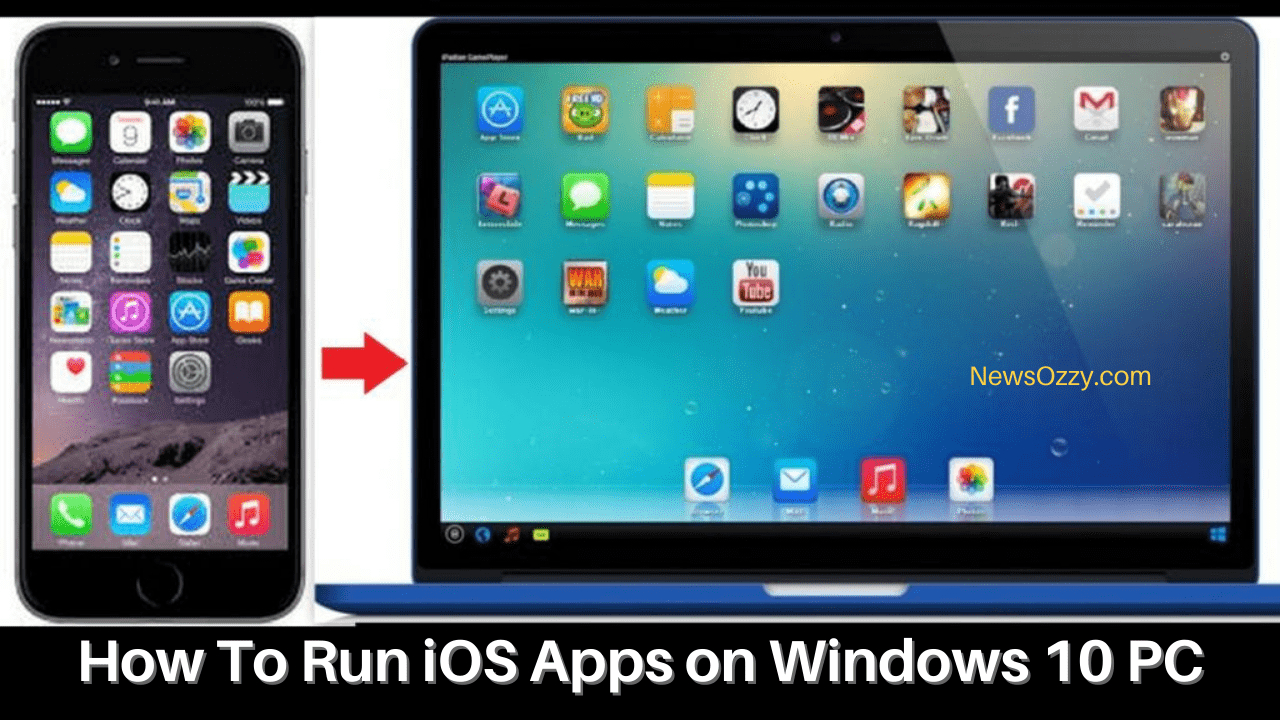 Best & Quick Ways to Run iOS Apps on Windows 10 PC: All the iOS apps are made for Apple devices like iPhone and MacBook. But, what if you want to use the Apple apps on your Windows 10 PC? Even though Apple apps are not supported on Windows OS, you can still install macOS on your PC.

The iOS apps that you use on your phone can be run on Windows 10 PC through iOS emulators. If you are in a hurry, you can download emulators like iPadian on your Windows PC to run iOS apps. After installing iPadian, you can easily open the app and use any iOS app of your choice.

Apart from iPadian, there are several other emulators like Smartface and even there is a free version of iPadian available for you to use. In this article, we have discussed many free and paid emulators to get you started with running ios apps on windows 10 pc.

iPadian is essentially a simulator software through which you can run iOS apps on Windows. By using this software, you can enjoy all the features of iOS devices on your Windows PC as it creates a virtual operating system on Windows.

Here are the steps through which you can use iPadian to run iOS apps on Windows 10. You can also use the premium version for extra features and always update it to the latest version.

Can I Use iPhone Simulators on Windows PC to Run Apps?

You can easily use iPhone Simulators on your Windows PC to run all the iOS apps. There are several advantages attached to using an Emulator.

As the name suggests, iOS Simulators simulate iOS apps to run on your PC by stimulating iPhone, MacBook, and iPad. The remoted iOS Simulator is very simple to use and it is great for developers. 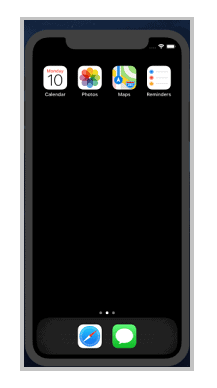 You can easily use this simulator by following these steps.

Smartface is one of the most famous emulators in the market. It is a paid software available for $99 and it is best for professional developers to test their applications. You can use the Smartface Emulator on your Windows PC by following these steps.

Essentially, there are 3 methods you can follow to Run iOS Apps on Windows 10 PC. If you are a developer, you can go for the premium version of these tools to get the most features at play.